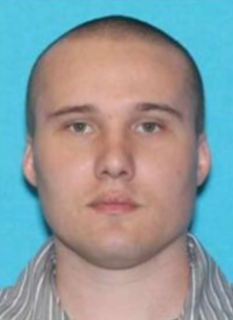 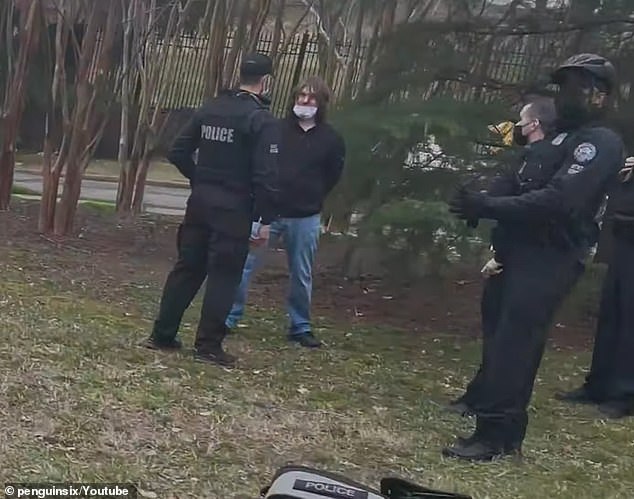 Looks  somewhat disturbing in the above pic. I thought only ANTIFA had long hairs......
San Antonio man arrested outside of Vice President Kamala Harris'
SAN ANTONIO — A San Antonio man is under arrest after investigators said he was found outside of the home of Vice President Kamala Harris in Washington, D.C. with several weapons. According to the United States Capitol Police, a regional "be on the lookout" alert went out to various agencies in the area Wednesday.According to officials, the Maryland Police Department arrested Paul Murray, 31, of San Antonio. He's charged with: carrying a dangerous weapon, carrying a rifle or shotgun outside of a business, possession of unregistered ammunition and possession of a large capacity ammunition feeding device. A rifle and ammunition were recovered from the subject’s vehicle. Investigators also said weapons were found in the 600 block of Massachusetts Avenue. Source
Email Post