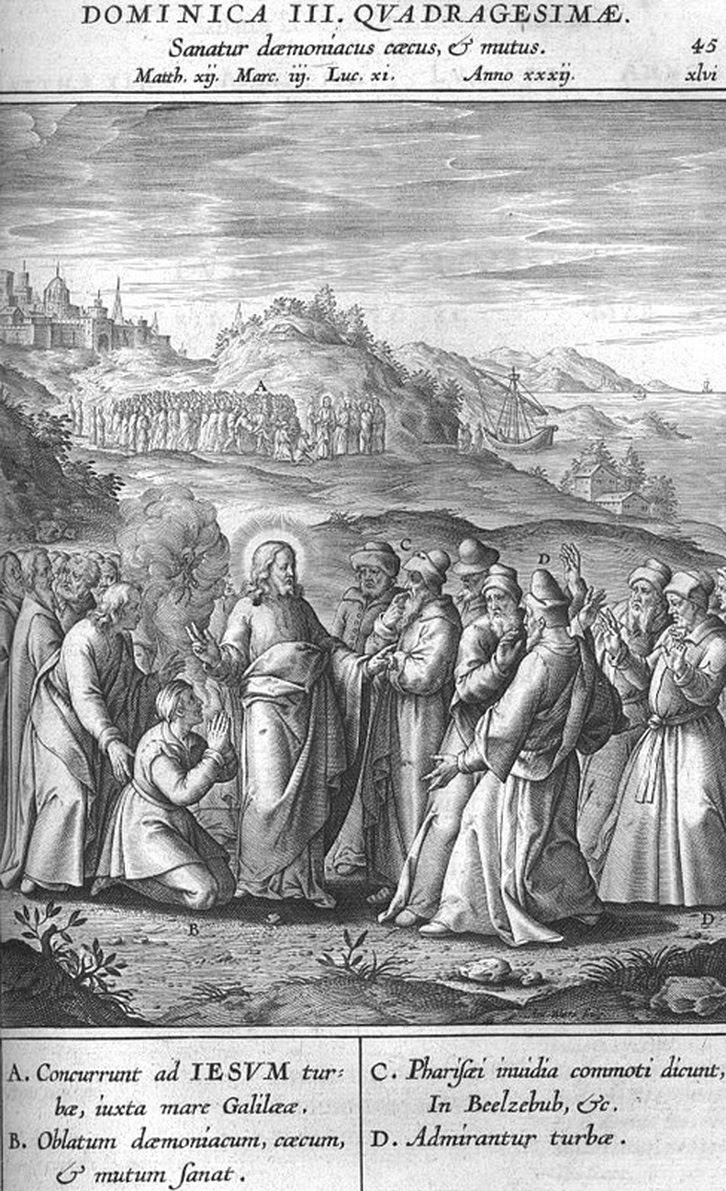 As the devil maketh sinners blind, so he maketh them also dumb, dumb I say in confession of their sins.

You shall find some women, so full of words, such amiable and ready tongues, that they will be ready to give you an answer almost, before you have asked the question.

When they come to confess their sins, though they be as clear as the light they can find nothing to confess.

If the ghostly father ask them they can say, yea, or no and no more you would think they had lost their tongue.

If a courtier come to confession, one that can complement with any man, and give him his due according to his degree; one that speaketh an excellent phrase, one that you would wonder at his wit and eloquent discourses: Let him come to confession, you would think him a fool, that knoweth not how to speak, though he hath never so much to say.

This is the devil that maketh them mute.

Christ therefore cometh unto us by his grace to dissolve and destroy the works of the devil and to make us speak aright by dissolving the bond of our tongue, as he did to this dumb man.

But we are afraid if we did confess, we should be hanged, or put to some kind of death or punishment, as they do at the common or civil law.

Turn the wicked, saith the scripture, and he shall not be; that is to say, turn and convert him from his sins, and he is, as if he were not the same man, but a new man unto God.

Neither doth sacramental confession so much as once touch him in hi credit or reputation, (as other kinds of detection of his sins doth) but is a greater honor unto him for though to commit sin, is a shame and discredit with good folks: yet to confess our sins in Sacrament confession, is an honor.

To sin, is impiety or frailty at least; to confess our sins, in the Sacrament of Penance, is fortitude and piety.

To sin is of the devil. to confess is of God, who instituted the Sacrament of Penance, as a necessary means of our salvation; and if we will needs take confession as a natural shame, though it be done privately and under the seal of the greatest secret in the world, as sacramental confession is: yet is it such a shame or confusion, as Salomon distinguished to be a shame or confusion that bringeth glory and grace.

In the old law it was commanded that if a woman were adulterated in a city and she did not cry out, she should be put to death, as well as the man but if it were in the country, the man should die and not she.

Because in the city she might easily be heard, and preserved: Oh how worthily are they of damnation that will not cry out in confession when the devil destroying their souls with sin, especially at their death since they might be saved for crying out in the Sacrament of Confession, which is so easy to be had, in the city of Gods Church. 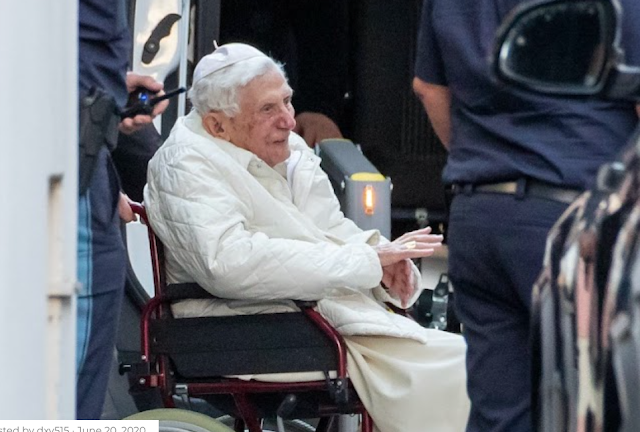