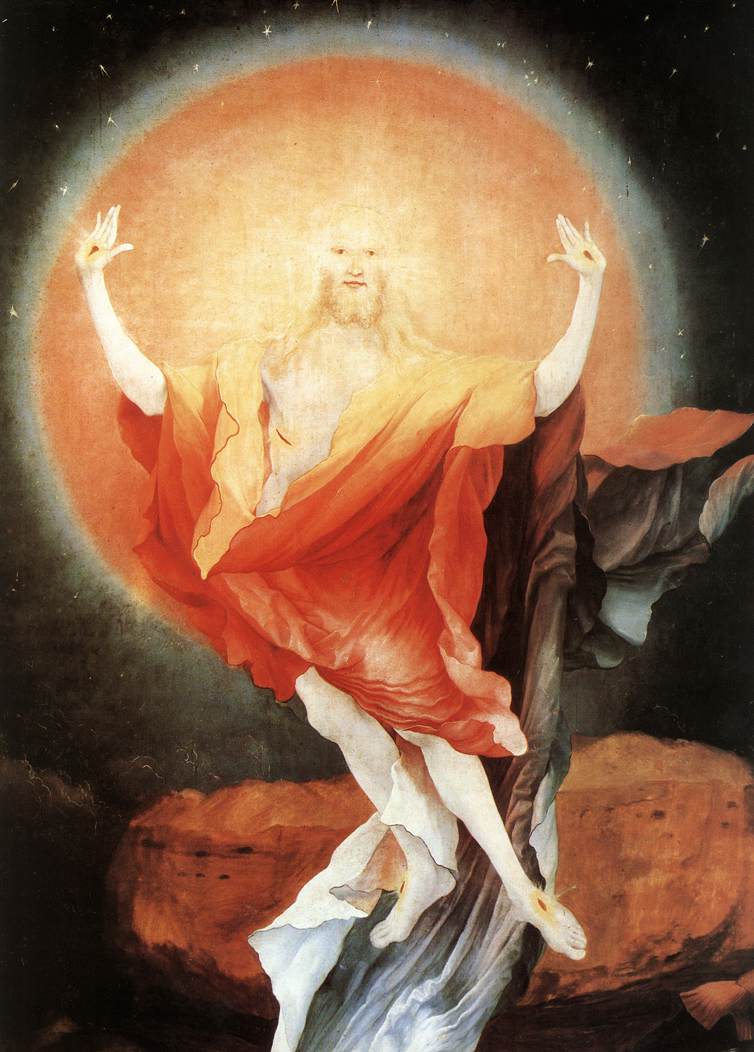 When two champions are to fight a single combat for two Armies, as David and Goliath did, they are commonly brought to the place were they conflict is with great solemnity; and people, standing by to see the event, and the combat being fought, they bring home the victor or conqueror with far greater pomp and glory then when they went forth.

Such a combat was there represented unto us upon good Friday between our David, Christ Jesus, and Goliath the devil; and as the people of the Jews accompanied Jesus upon Palm Sunday into Jerusalem, as we have seen in the gospel of that day, with great pomp and solemnity to fight this combat: So conquering his adversary after a strange fashion to wit; by his won death and rising again, we that are his people and acknowledge him to be our king, and that he made this conquest for our redemption, congratulate his victory by celebrating this years feast of Easter, with far greater pomp and solemnity, then the Jews brought him into Jerusalem upon Palm Sunday, If any man ask this curious question, how did Christ conquer his adversary when he was killed in the combat, He that is killed though he fight never so valiantly is not said to conquer but he that killeth? I answer him with another questions which is this.

If David fighting as a champion for the whole army of the Jews, should have died under the hands of Goliath, and presently have risen again to life with a great deal more strength and agility and in virtue thereof, have slain Goliath using his death; as the manner of his fight for his greater advantage, being able to have conquered and killed him without it, having such a virtue given him of God; would any man say, he received the folly by his death; or that he was not as perfect a conqueror, as if he had not died?

This is just the case of our champion and conqueror Christ Jesus,whom the heavenly father ordained to be made man, to die as a man, but the third day to arise again as God.

This I say was, just his case saving that he arose again by no other but by his own power, and conquered death sin and hell, not for himself (for he had no need) but for us that were subject and obnoxious unto them, and not only that, but by his death and resurrection purchased to everyone of us the like gift that by our death, if we die in Christ Jesus, that is to say in his holy Catholic faith, we shall rise again in soul at our particular judgment which is immediately after death and in body and soul together, at the general: and triumph in glory over our said enemies for ever in the kingdom of heaven.

For this cause the Church celebrate this high and solemn feast of Easter and invites us in her Service to rejoice with these words of the holy scripture Psal.117.v.24. This is the day which our Lord hath made, Let us rejoice and exult therein.

She transferreth the Sabbath of the Jews, which was upon Saturday, unto, the next day in honor of the resurrection which was upon that day,and calleth it our Lords day: she inviteth all creatures in heaven and earth to rejoice with us: saying in thy resurrection, O Lord, let heaven and earth rejoice She singeth that joyful congratulatory song of Alleluia which the Angels and Saints in heaven as St. John saw in revelation, sing continually in heaven to the lamb, and that the lamb that is to say, Christ our paschal lamb which was slain for our redemption and is risen again, is worthy to receive all power, and divinity, and wisdom, & fortitude, & honor,and glory and benediction,at our hands for the same.