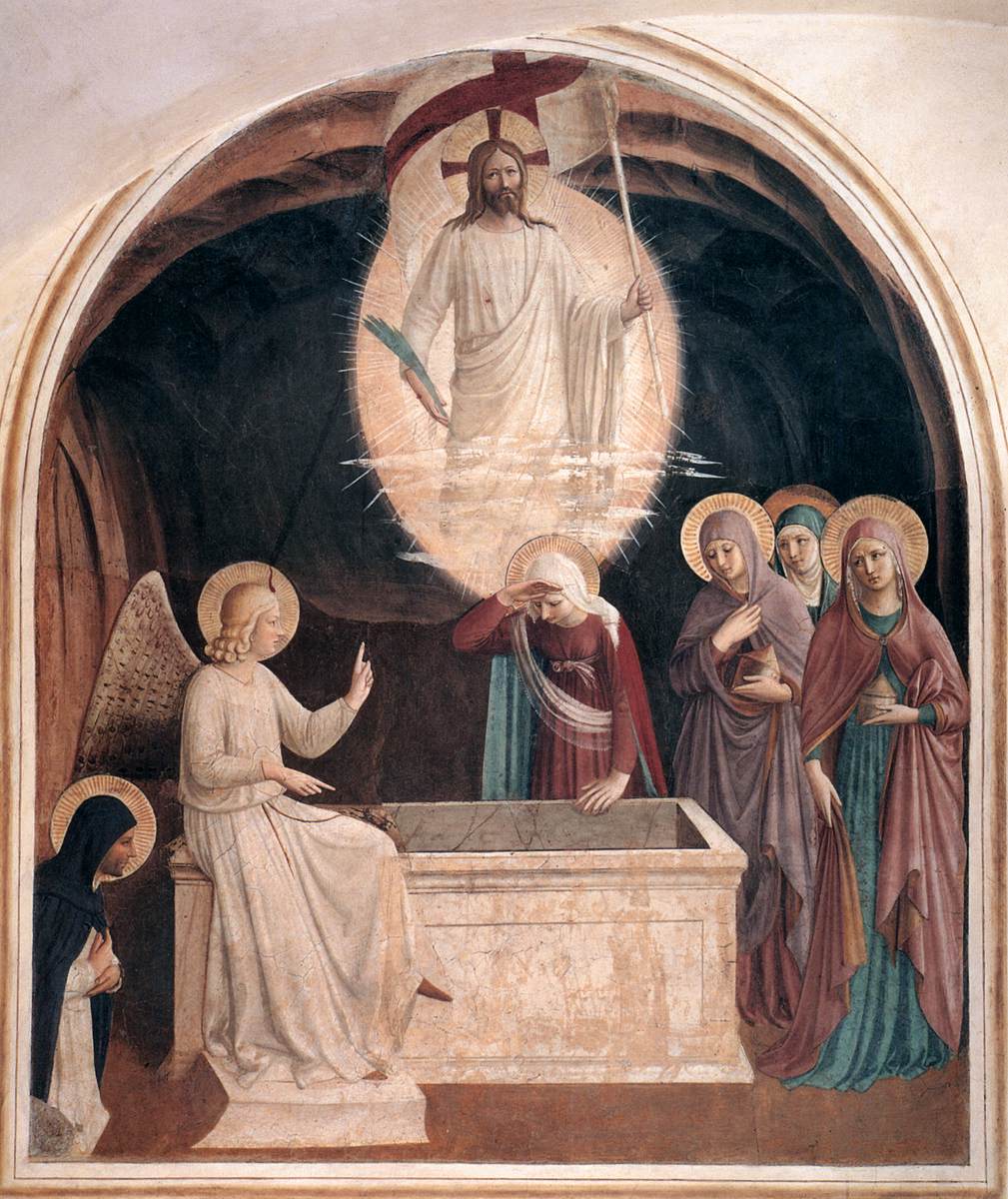 When a man will confer any benefit, office or commodity upon another by writing, to make it firm and warrentable, he must put his Seal unto the evidence or writing whereby it passeth & then it is firm. As almighty God when he had brought the people of Israel out of Egypt, through the red sea promised to bring them to a land to inhabit, that flowed with milk & honey, that is to say, that abounded with all plenty.

Moses being appointed of God to be their guide, and those that mistrusted his promise & murmured against him perished in the journey, which was of forty years, and never came there.

So Christ having delivered us from the captivity of sin by the red sea of his death and passion & promising both byword and writing in his holy scripture great matters, a kingdom and no less then the kingdom of Heaven, and to be coheirs with him to the end we should not murmur & distrust his promise and thereby lose it as the Jews did, our way to it being the wilderness of this world, and many difficulties and impediments happening unto us, as did unto them travailing forty years in the desert it was necessary Christ should seal this writing or scripture of his promise with his seal to make is authenticate and firm.

So he did with his seal of arms, which was his resurrection from death, so sufficient a confirmation and warrant of all his doctrine, that when he cast out the buyers and money changers out of the temple whipping them out, and overturning their seat, and tables, and cited this place of scripture my house is the house of prayer but you have made it a den of thieves: the pharisees asking him what sign or warrant he could show for what he did: he answered thus.

Destroy this temple, not meaning the material Temple.as they took him, but the temple of his body, and in three days I will raise it up again, meaning his resurrection from death, and at another time when the pharisees demanded of him what sign he would give for what he did & taught the people, he said there shall be no other sign given but the  sign of Jonas the Prophet, to wit: as Jonas lay in the belly of a whale three days and three nights, so shall the son of man be in the bowels of the earth. that is to say in his grave dead, and rise again the third day.

This was the most sufficient warrant of all, this sealed up all his promise: Many have raise up others from death but none himself, saving only Christ, this he referred to himself, as his proper seal of arms, and without this Saint Paul Telleth the Corinthians as aforesaid his preaching had been in vain, and their belief in vain; wherefore having so great promises and so great security and warrant,as no exception can be taken thereat, let us march on manfully in our journey towards our land of promise, which is the kingdom of heaven: let us not lose it as the Jews did, their land of promise, neither by murmuring and distrusting the promise of God, as some of them did, not by being frightened with the afflictions and tribulations of this life as some of them were, with the inhabitants of the land as if they were giants and able to eat them up.

Whom yet they overcame and quite expelled at last: nor so much delighted with the base pleasures of this life as not to care for the pleasures of heaven in comparison thereof, as some of them did who when they were even ready to enter into the land of promise, and finding good pasture and feeding for their cattle, desired to take up their habitation there and go no farther.