Ramadan Murder....
PCSO, 53, is found murdered while she walked her dog: Police launch hunt for killer as her body is found 'with her faithful Jack Russell Toby by her side' on secluded pathway in leafy Kent hamlet
Detectives have today launched a murder probe after a female PCSO was found dead 'with her Jack Russell Toby by her side' on a secluded pathway in a leafy Kent hamlet where she often walked the faithful dog. The body of Julia James, 53, was found on the edge of Akholt Wood in Snowdown, near Aylesham, shortly after 4pm on Tuesday. Kent Police today launched a murder investigation in the wake of the unexplained death, which is understood to have taken place yesterday afternoon as the married mother-of-two walked her dog. One local said he was told Mrs James' body was found alongside the Jack Russell, who 'stayed with her' until police arrived. The serving PCSO for Kent Police was pronounced dead at the scene. Source
Email Post 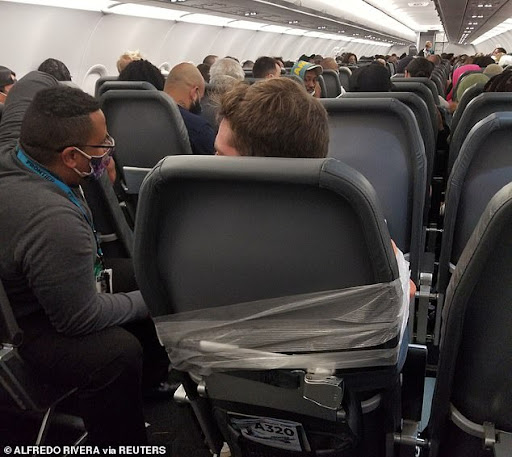