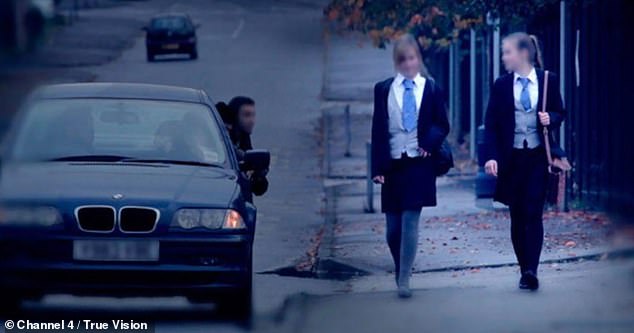 The sex gangs whitewash: Home Office report into abuse of young girls found attackers were 'most commonly white' despite evidence of mass grooming by Asian men... but DAN HODGES reveals the inside story of a politically correct cover-up
Last week, the long-awaited Home Office report into child grooming was finally published. Commissioned by former Home Secretary Sajid Javid, it was supposed to put the official spotlight on to one of the greatest scandals in British history – the systemic abuse of white working-class girls by Asian men. Instead, it was a whitewash. Literally. The sole definitive conclusion, cast amid a jumble of Civil Service sophistry, was that 'research has found that group-based CSE [child sexual exploitation] offenders are most commonly white'. The study had actually found no such thing. As Priti Patel pointedly acknowledged in her foreword: 'Some studies have indicated an over-representation of Asian and black offenders. 'However, it is difficult to draw conclusions about the ethnicity of offenders as existing research is limited and data collection is poor. This is disappointing because community and cultural factors are clearly relevant to understanding and tackling offending.' Source
Email Post