PERSECUTION OF VALENS, OF GENNERIC, OF HUNNERIC, AND OTHER ARIAN KINGS 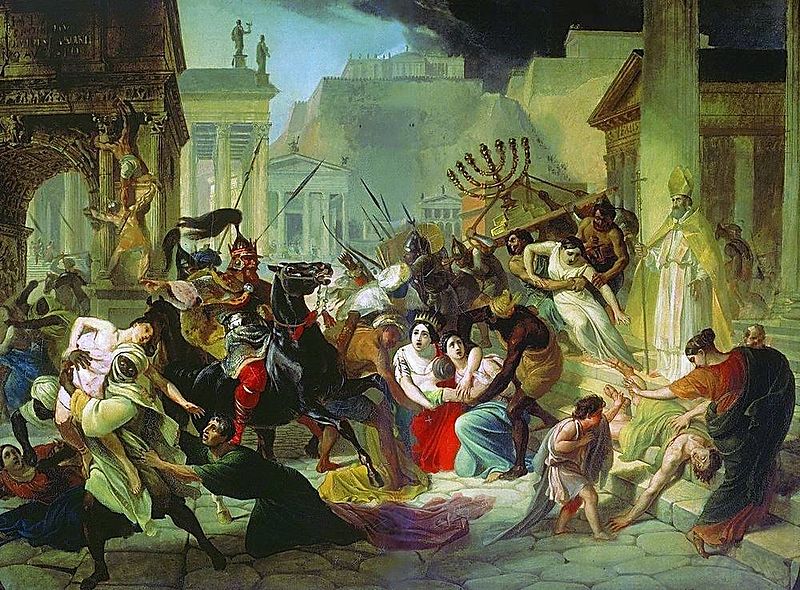