THE DEDICATION OF CHURCHES 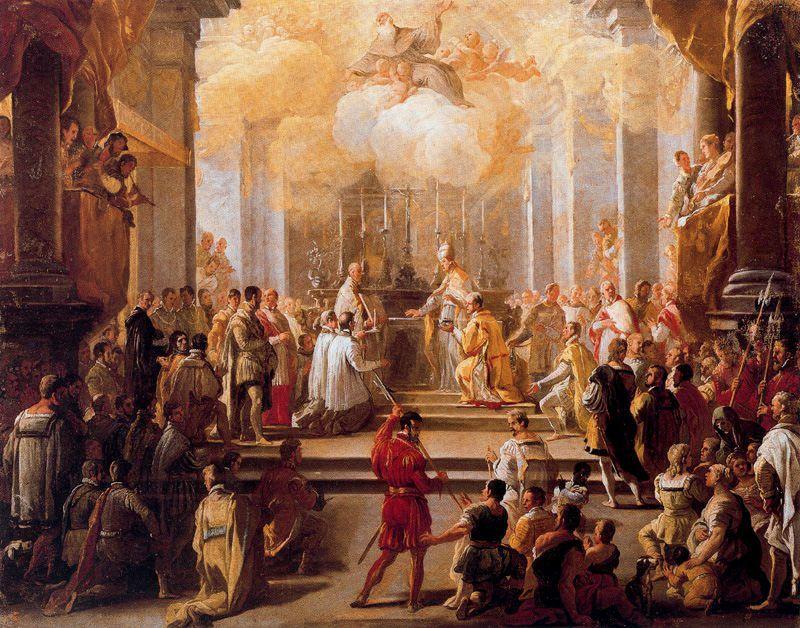