Waiting In Sasabe For My Dismissal....... 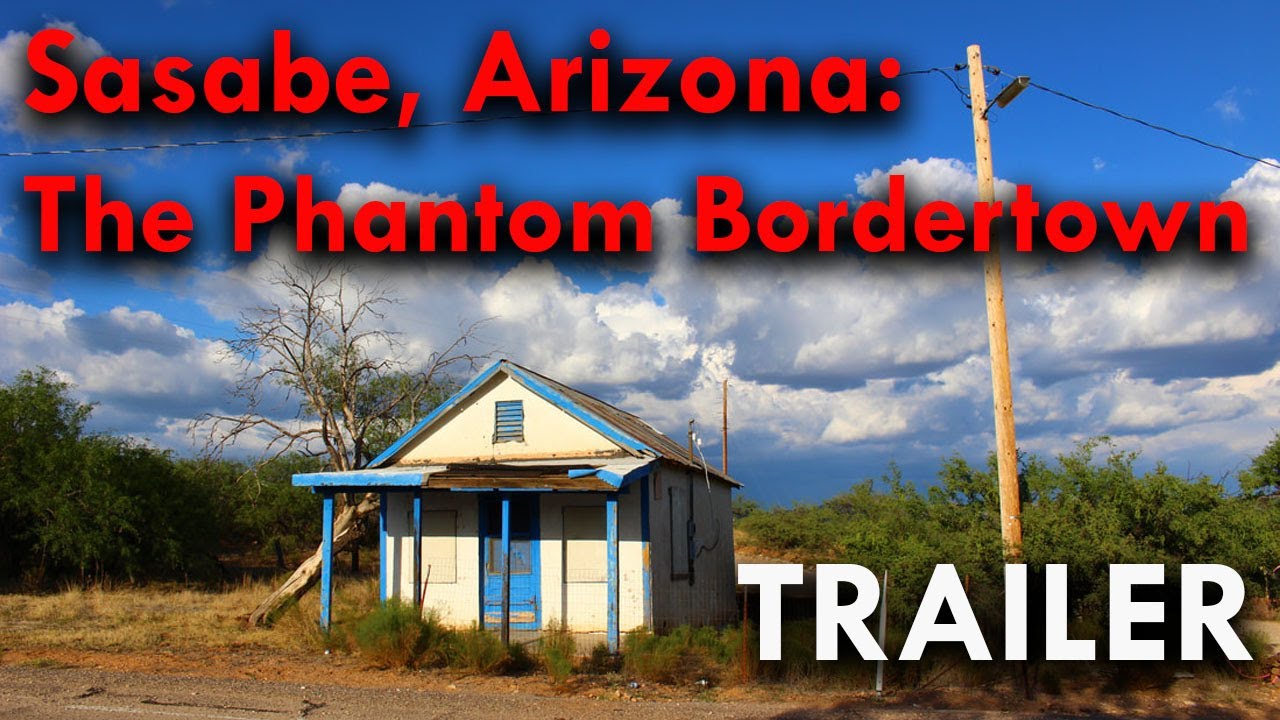 Thousands of intelligence officers face dismissal for failing to comply with Biden's vaccine mandate
Thousands of US intelligence officers could soon face dismissal for failing to comply with the government's vaccine mandate, leading some Republican lawmakers to raise concerns about removing employees from agencies critical to national security. Several intelligence agencies had at least 20 percent of their workforce unvaccinated as of late October, said U.S. Rep. Chris Stewart, a Utah Republican who is a member of the House Intelligence Committee. CIA Director William Burns disclosed publicly last week that 97 percent of the agency's officers have been vaccinated. The National Reconnaissance Office, which operates U.S. spy satellites, has more than 90 percent of its workforce vaccinated. Source 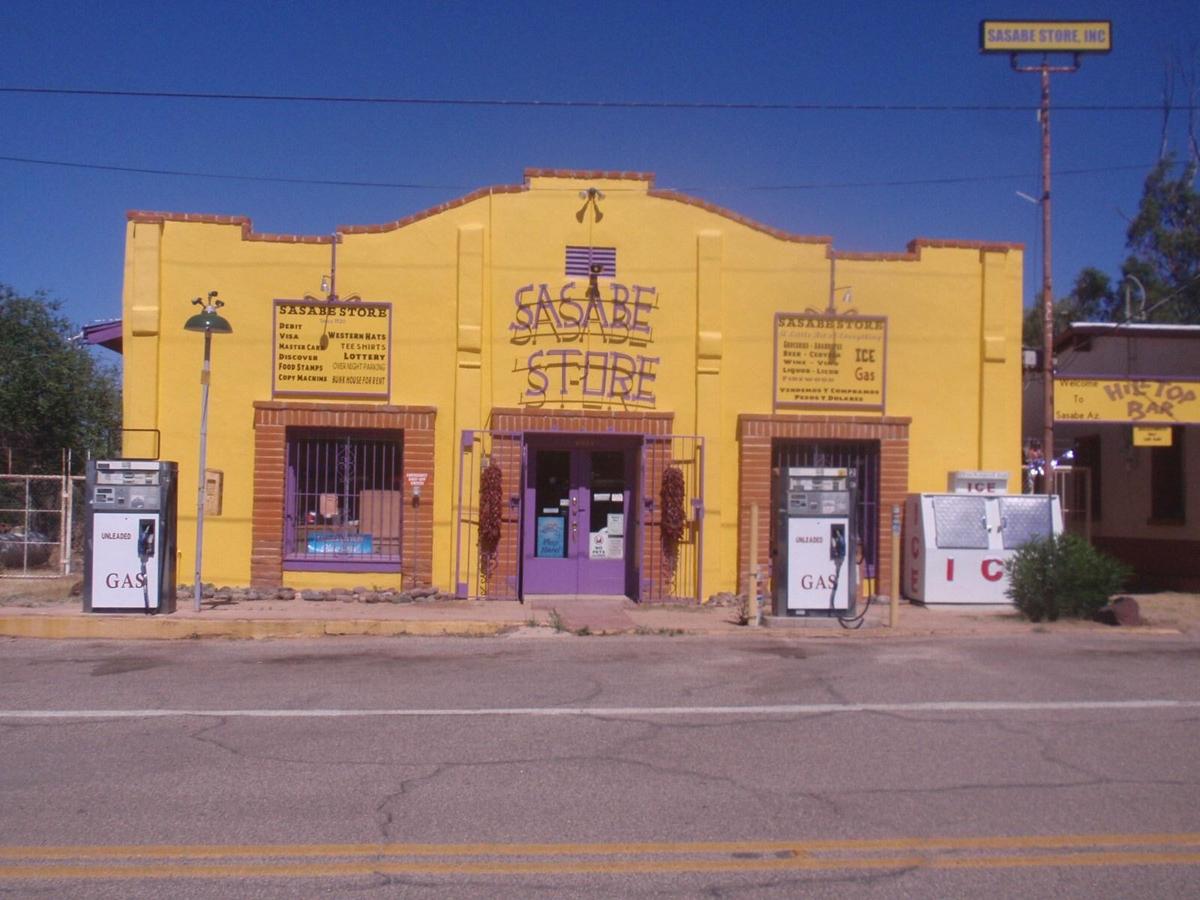