De Monarchia By Dante Alighieri Book III Chapter XIV: The Church Received Power Of Transference Neither From God, From Herself, Nor From Any Emperor. 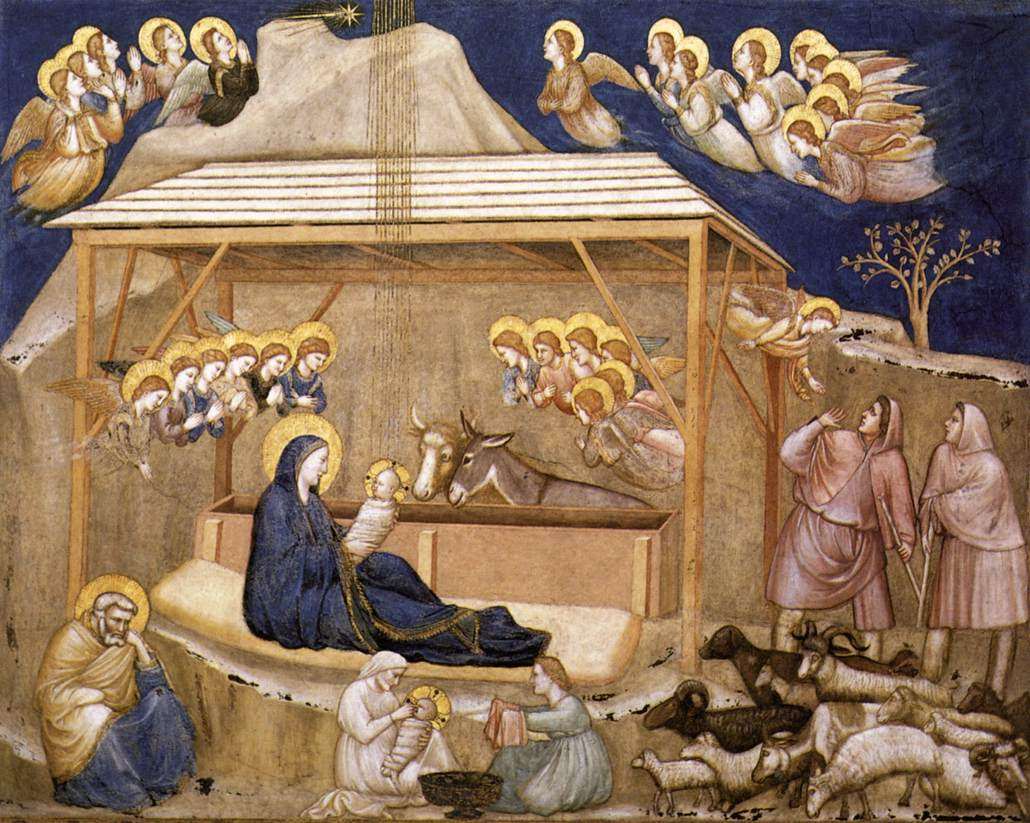 The Church received power of transference neither from God, from herself, nor from any Emperor.


1. Besides, if the Church has power to confer authority on the Roman Prince, she would have it either from God, or from herself, or from some Emperor, or from the unanimous consent of mankind, or at least, from the consent of the most influential. There is no other least crevice through which the power could have diffused itself into the Church. But from none of these has it come to her, and therefore the aforesaid power is not hers at all.


2. Here is the proof that it has come from none of these sources. If she had received it from God, it would have been by divine or natural law, for what is received from nature is received from God, though the converse is not true. But this ecclesiastical right came not by natural law, for nature imposes no law save for her own effects, and inadequacy is not possible to God where He brings something into being without secondary agents.1 Since the Church is an effect not of nature, but of God, who said, “Upon this rock I will build my Church,”2 and in another place, “I have finished the work which thou gavest me to do,”3 it is indisputable that nature gave not this law to the Church.

3. Neither did this power come by divine law; for in the bosom of the two Testaments, wherein is embodied every divine law, I am unable to discover any command for the early or later priesthood to have care or solicitude in temporal things. Nay, I find rather that the early priests were released from such care by precept, as in the words God spake to Moses;4 and the same of later priests as in the words of Christ to His disciples.5 Nor would it have been possible to have been thus released, if the authority of temporal power originated with the priesthood; for at least anxiety concerning right provision would be with them in conferring authority, and then continual precaution, lest the authorized might deviate from the path of rectitude.

4. Also, that this power came not from the Church is easily seen. Nothing can give what it does not possess, so everything must be in act what it intends to do, as is held in the treatise on simple Being.6 But if the Church gave to herself that power, it was not hers before she gave it, and she thus would have given herself that which she did not possess, which cannot be.

5. That the power came not from some Emperor is sufficiently explained by what has gone before.

6. And, indeed, who doubts that it came not from the unanimous consent of men, or from that of the most influential? Not only all the people of Asia and Africa, but even the greater part of those inhabiting Europe, are averse to her. Truly, it is bootless to adduce proofs in matters perfectly evident.

[4. ]Num. 18. 20: “And the Lord spake unto Aaron, Thou shalt have no inheritance in their land, neither shalt thou have any part among them. I am thy part and thine inheritance among the children of Israel.”

[6. ]Metaphys. 8. 8. The priority of energy or activity to capacity or potentiality is discussed here at length.