Sedevacantists Reject Melanie's La Salette Secret Published In 1879 But Use Her Eclipse of the Church To Prove Sedevacantism! What? 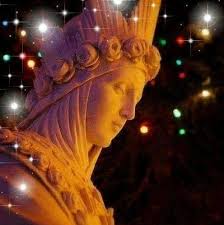 There is evil afoot in the Sedevacantist camp.

These wicked men claim that Melanie's Secret Published In 1879 is FALSE.

However these same wicked men use Melanie's Eclipse of the Church To Prove Sedevacantism.

Here is the official Sede position on what they consider the ONLY AUTHENTIC Message of La Salette written and put together by a Sede bedwetter Daniel J. Castellano