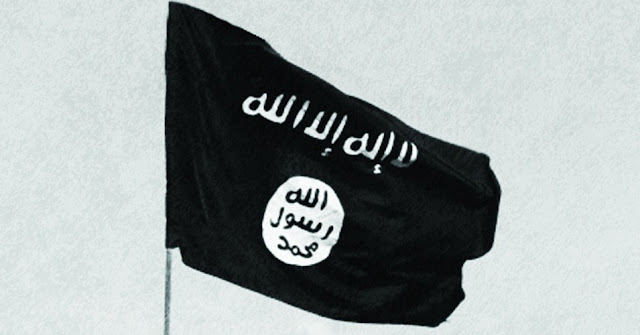 One of the Muslim terrorists is Yassin Salhi. He is 35 years old father and he likes to behead the infidel.

Wife of killer gunman just told French radio: ''We are Muslims but we are a normal family with two children I do not understand "
— Andy Lines (@andylines) June 26, 2015

back to France: reports the man decapitated had been a delivery driver. Killer then took his van.
— Andy Lines (@andylines) June 26, 2015

A man has been decapitated and dozens more injured at a gas product factory in France by terrorists carrying Islamist banners. The attack took place at the headquarters of the American owned Air Products, in Saint-Quentin-Fallavier, near the city of Lyon, in the south east of the country. The murder is believed to have been accompanied by several explosions on the site cause by a terrorist igniting small 'gas bombs' that injured dozens of factory workers. It is thought the explosions may have intended to blow up the entire factory site but failed. The murdered man's head is understood to have been found 30 feet away from his body, hanging on the factory's fence and covered in Arabic writing. A 30-year-old man - named by French Interior Minister Bernard Cazeneuve as father-of-three Yassine Salhi who is understood to have been known to security services since at least 2006 - has already been arrested at the scene, telling police officers that he is a member of the Islamic State terror group. The man is believed not to have a criminal record but was considered to have 'possibly been radicalised'. Local media reported that a second person has since been arrested in relation to the attack - believed to be the man who drove the Ford Fusion car around the factory moments before the attack took place. Daily Mail Read More>>>>>