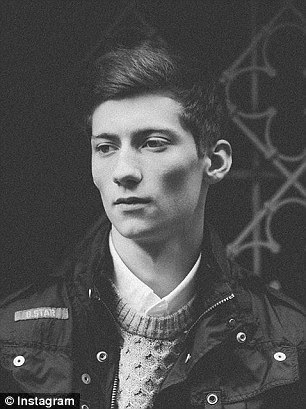 Sodomite worked for Apple. The Apple culture is gay friendly. Apple's CEO is proud to be Gay. It's unclear if Allen Ivanov was one of Tim Cook's boys....

Gay Tim Cook on his gayness:


While I have never denied my sexuality, I haven’t publicly acknowledged it either, until now. So let me be clear: I’m proud to be gay, and I consider being gay among the greatest gifts God has given me.Being gay has given me a deeper understanding of what it means to be in the minority and provided a window into the challenges that people in other minority groups deal with every day. It’s made me more empathetic, which has led to a richer life. It’s been tough and uncomfortable at times, but it has given me the confidence to be myself, to follow my own path, and to rise above adversity and bigotry. It’s also given me the skin of a rhinoceros, which comes in handy when you’re the CEO of Apple Tim Cook

If Gays are so tolerant of others as Mr Cook says here:


This isn’t a political issue. It isn’t a religious issue. This is about how we treat each other as human beings. Opposing discrimination takes courage. With the lives and dignity of so many people at stake, it’s time for all of us to be courageous. Tim Cook

Isn't it sort of like discrimination to blow someone's brains out just as the Sodomite Ivanov did this Morning?

The Homo also worked for the Sodomite Abercrombie & Fitch, probably as a shirtless model roaming the streets outside the store.


Why commit the crime? Authorities have not released the motive. Some Gay thing?

At least he didn't shoot up Apple's Headquarters...... 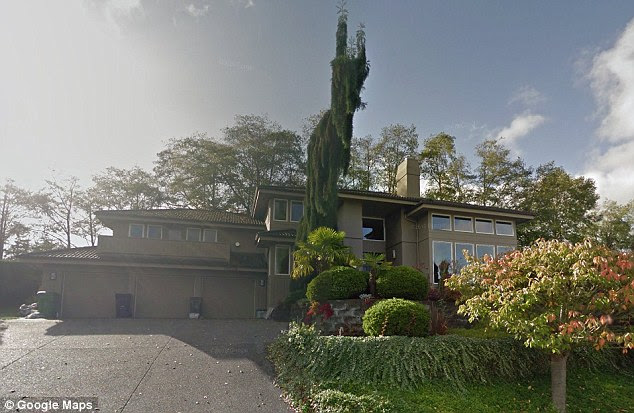 The crime took place at a $1million residence in the waterfront Chennault Beach neighborhood, about 25 miles north of Seattle


Three people were killed and one person was injured during a mass shooting at a house party near an affluent Seattle suburb. A shooter walked into the event in Mukilteo and fired around 20 bullets before he fled the scene just before 12.30am on Saturday. The gunman was arrested about two hours later in Lewis County when officers spotted a car that matched the suspect's description. Allen Ivanov, a 19-year-old incoming sophomore at the University of Washington, is in custody, Mukilteo officer Myron Travis confirmed to Daily Mail Online. Officer Myron Travis said police are not looking for any other suspects. Ivanov left cryptic tweets on his Twitter account just two days before the shooting.  'First and last tweet,' he wrote on July 28. 'I've been through it all.'  He then tweeted 'What's Ruger gonna think?', which seems to be a reference to Ruger Firearms.  Ivanov, who graduated from Kamiak High School in 2015, also posted a photo of Instagram that showed a rifle on the ground, with three bullets on the side.  Daily Mail Read More>>>>>> 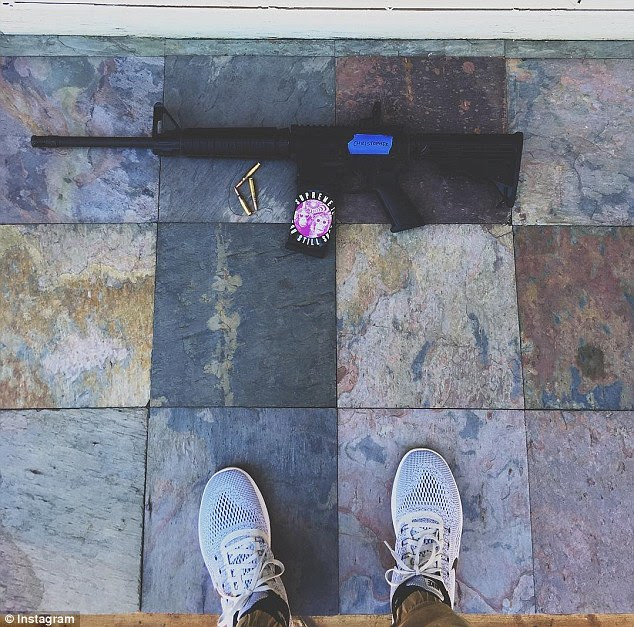