31-year-old Father Krystian Kotulski died unexpectedly during the Good Friday service (April 30) in the parish-church in Kosobudy in the diocese of Zamość-Lubaczów. Kotulski lost consciousness after the distribution of Communion. He was immediately brought to the John Paul II hospital in Zamość and put on life support. He died the same day at 9.00 p.m. The exact cause of death is unknown. Father Kotulski was ordained seven years ago and served as an assistant-priest in Saint Andrew Bobola parish in Kosobudy in eastern Poland. He was the head of the local foot pilgrimage to Czestochowa and was in charge of the parish youth. Source

As was said in the other Sudden Death posts...... 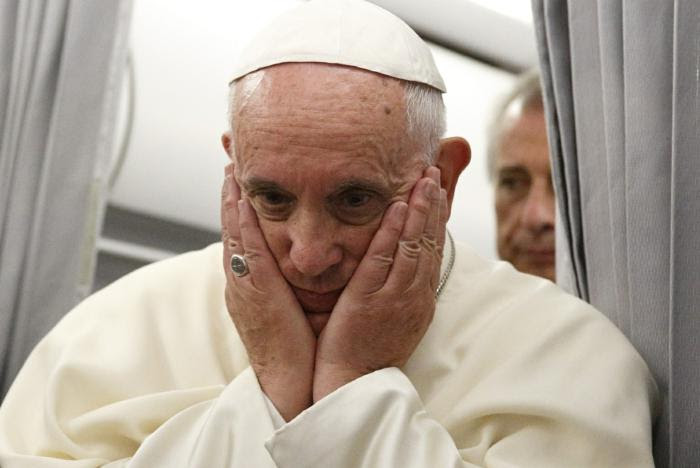