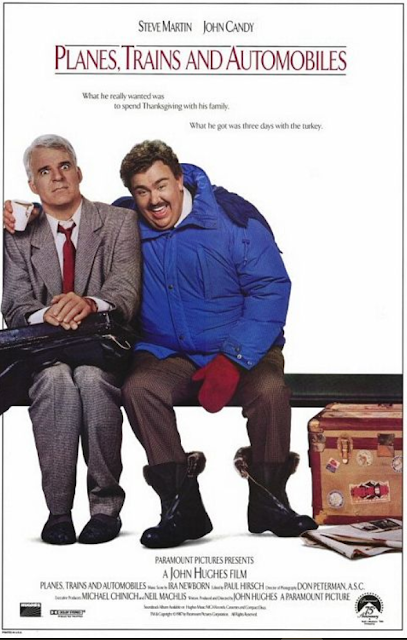 At least 21 people have been gravely injured after a high-speed TGV train linking Strasbourg and Paris came off the rails in eastern France today.  The accident happened at 7.19am after it struck an embankment that had subsided close to Ingenheim, in Alsace, on the country's fastest line.  The driver was among the most seriously injured and was airlifted to hospital in a helicopter. There were a total of 348 passengers on board the train, which was travelling at around 200mph before the accident happened.  Within hours of the crash, prosecutors opened a criminal enquiry into the dram. 'The driver is in a critical condition, and 20 others are very seriously injured,' the spokesman explained. The Strasbourg-Paris line is regularly used by politicians and civil servants travelling to and from the European Parliament.  It follows another derailment on the same line in November 2015 which caused 11 deaths and 42 serious injuries.   Today's dramatic accident happened first thing on Thursday morning, with a train packed with commuters heading to work. Source 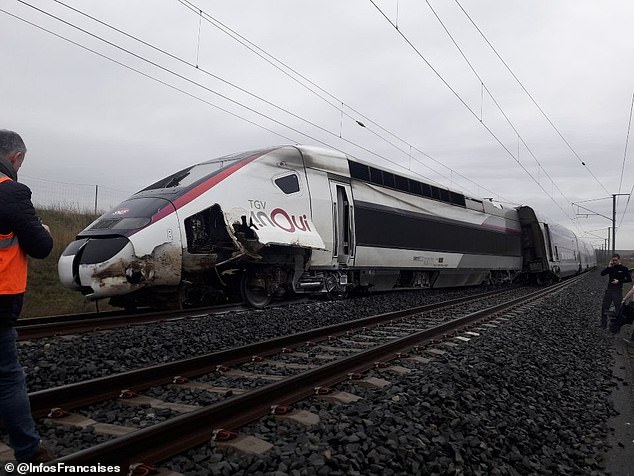