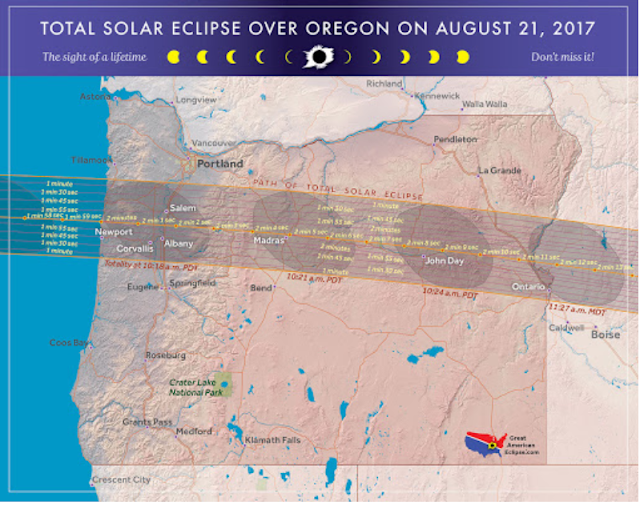 “I am Patrick Hill; I live in Claremorris; my aunt lives at Knock; I remember the 21st August last; on that day I was drawing home turf, or peat, from the bog on an ass.

While at my aunt’s at about eight o’clock in the evening, Dominick Byrne came into the house; he cried out: ‘Come up to the chapel and see the miraculous lights, and the beautiful visions that are to be seen there’. I followed him; another man by name Dominick Byrne, and John Durkan, and a small boy named John Curry, came with me; we were all together; we ran over towards the chapel.

When we, running southwest, came so far from the village that on our turning, the gable came into view, we immediately beheld the lights; a clear white light, covering most of the gable, from the ground up to the window and higher. It was a kind of changing bright light, going sometimes up high and again not so high. We saw the figures – the Blessed Virgin, St. Joseph and St. John, and an altar with a Lamb on the altar, and a cross behind the lamb.

At this time we reached as far as the wall fronting the gable: there were other people there before me; some of them were praying, some not; all were looking at the vision; they were leaning over the wall or ditch, with their arms resting on top. I saw the figures and brightness; the boy, John Curry, from behind the wall could not see them; but I did; and he asked me to lift him up till he could see the “grand babies”, as he called the figures.

It was raining. Some, amongst them Mary McLoughlin, who beheld what I now saw, had gone away; others were coming. After we prayed a while I thought it right to go across the wall and into the chapel yard. I brought little Curry with me; I went then up closer; I saw everything distinctly. The figures were full and round as if they had a body and life; they said nothing; but as we approached they seemed to go back a little towards the gable.

I distinctly beheld the Blessed Virgin Mary, life size, standing about two feet or so above the ground clothed in white robes which were fastened at the neck. Her hands were raised to the height of the shoulders, as if in prayer, with the palms facing one another, but slanting inwards towards the face; the palms were not turned towards the people, but facing each other as I have described; she appeared to be praying; her eyes were turned as I saw towards heaven.

She wore a brilliant crown on her head, and over the forehead where the crown filled the brow, a beautiful rose; the crown appeared brilliant, and of a golden brightness, of a deeper hue, inclined to a mellow yellow, than the striking whiteness of the robes she wore; the upper parts of the crown appeared to be a series of sparkles, or glittering crosses.

I saw her eyes, the balls, the pupils and the iris of each. (The boy did not know the special names for those parts of the eye, but he pointed to them, and described then in his own way).

I noticed her hands especially, and face, her appearance.

The robes came only as far as the ankles; I saw her feet and the ankles; one foot, the right, was slightly in advance of the other.

At times she appeared, and all the figures appeared, to move out and again to go backwards; I saw them move; she did not speak; I went up very near; one old woman went up and embraced the Virgin’s feet., and she found nothing in her arms and hands; they receded, she said, from her.

I saw St. Joseph to the Blessed Virgin’s right hand; his head was bent, from the shoulders, forward; he appeared to be paying his respects; I noticed his whiskers; they appeared slightly grey; there was a line or dark mearing between the figure of the Blessed Virgin and the spot where he stood. I saw the feet of St. Joseph, too.

His hands were joined like a person at prayer.

The third figure that stood before me was that of St. John the Evangelist. He stood erect at the side of the altar, and at an angle with the figure of the Blessed Virgin, so that his back was not turned to the altar, nor to the Mother of God.

His right arm was at an angle with a line drawn across from St. Joseph to where Our Blessed Lady appeared to be standing.

St. John was dressed like a bishop preaching; he wore a small mitre on his head; he held a Mass Book, or a Book of Gospels, in his left hand; the right hand was raised to the elevation of the head; while he kept the index finger and the middle finger of the right hand raised; the other three fingers of the same hand were shut; he appeared as if he were preaching, but I heard no voice; I came so near that I looked into the book. I saw the lines and the letters. St. John did not wear any sandals.

His left hand was turned towards the altar that was behind him; the altar was a plain one, like any ordinary altar, without any ornaments. On the altar stood a lamb, the size of a lamb eight weeks old – the face of the lamb was fronting the west, and looking in the direction of the Blessed Virgin and St. Joseph. Behind the lamb a large cross was placed erect or perpendicular on the altar. Around the Lamb I saw angels hovering during the whole time, for the space of one hour and a half or longer; I saw their wings fluttering, but I did not perceive their heads or faces, which were not turned to me.

For the space of an hour and a half we were under the pouring rain; at this time I was very wet; I noticed that the rain did not wet the figures which appeared before me, although I was wet myself. I went away then.

The Church will be in eclipse, the world will be in dismay  Our Lady of La Salette 19 Sept. 1846 (Published by Mélanie 1879)
Email Post