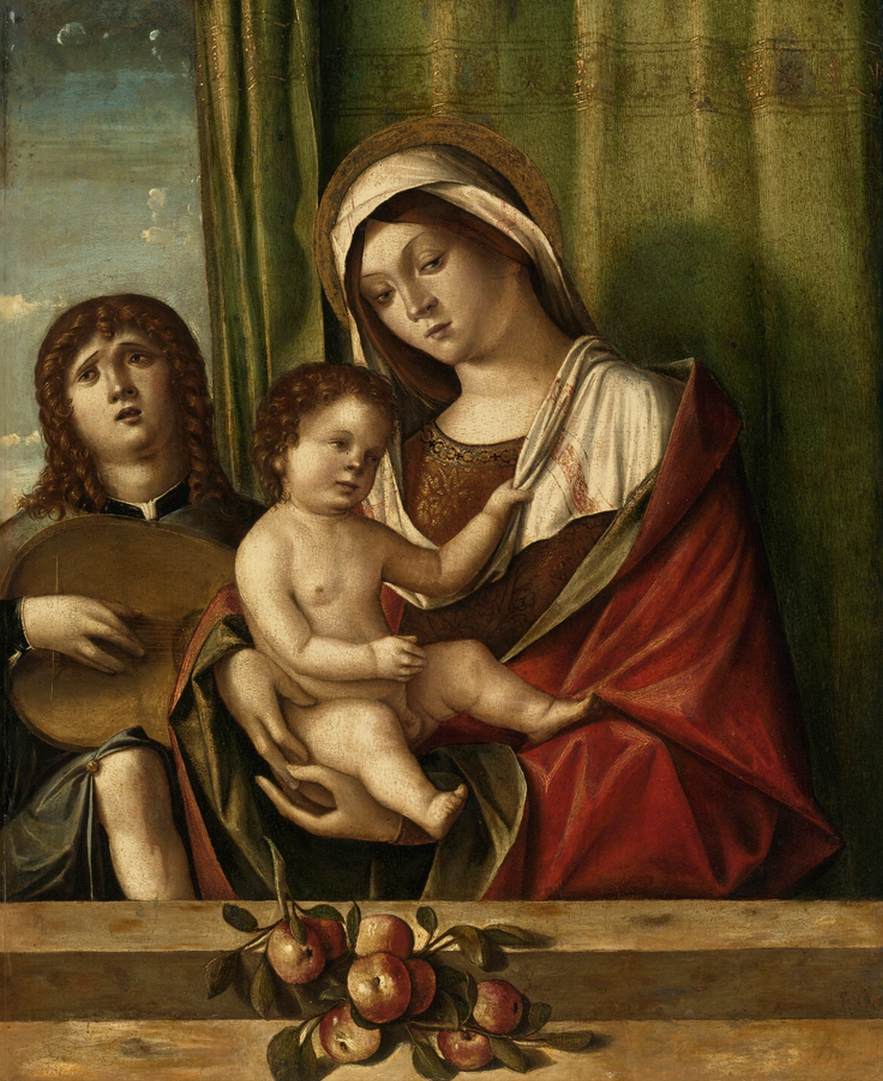 
Of Sin, and the grievousness thereof