Meditation On The History Of The Virgin Marie Conception 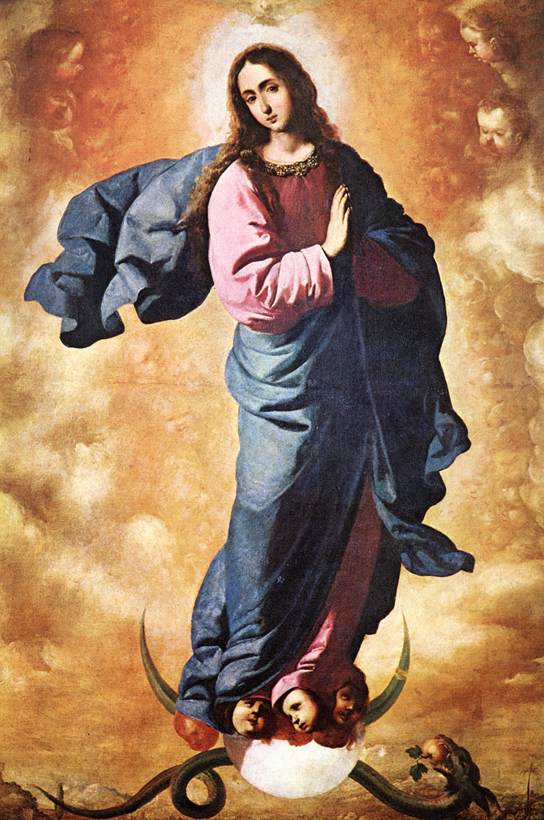