REPOST: CHRIST, WHO HAS BEEN CAST OUT OF PUBLIC LIFE, DESPISED, NEGLECTED AND IGNORED, WILL SEVERELY AVENGE SUCH INSULTS 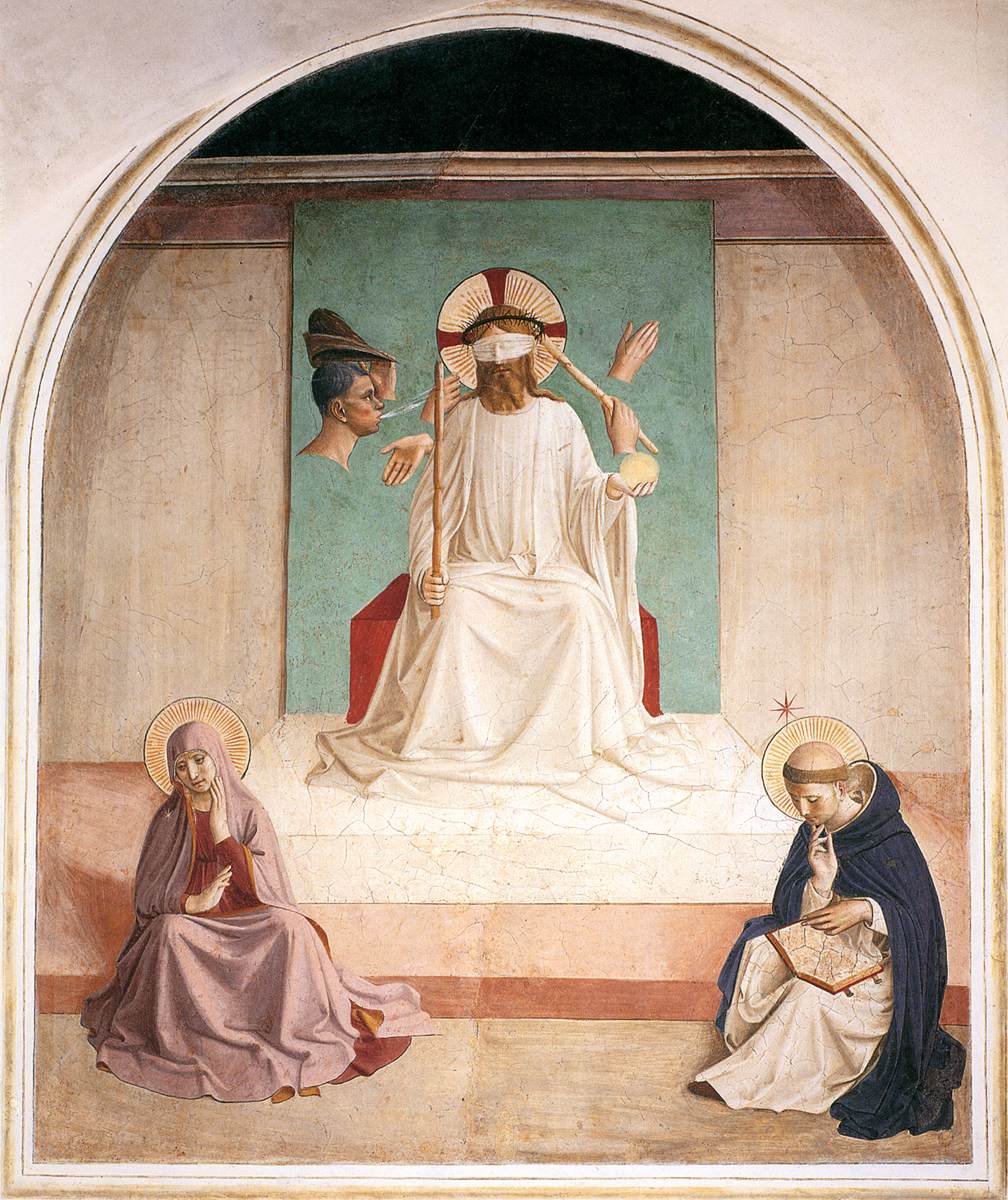