Will keep track starting today of the increased Muslim terror attacks in the USA....
US ‘Muslim ban’ set to end ‘on day one’ of Biden presidency
President-elect has pledged to immediately halt travel restrictions imposed by the Trump administration on more than a dozen nations.On the first day of his presidency, president-elect Joe Biden intends to rescind Donald Trump’s travel bans on travellers from 13 countries, most either majority-Muslim or African nations.  Shortly after taking office in 2017, Trump issued an executive order that banned travellers from seven majority-Muslim nations from entering the United States. Source 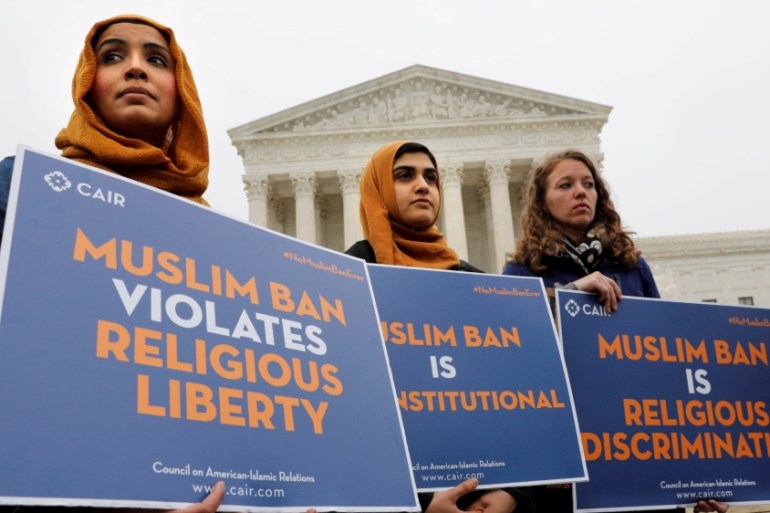