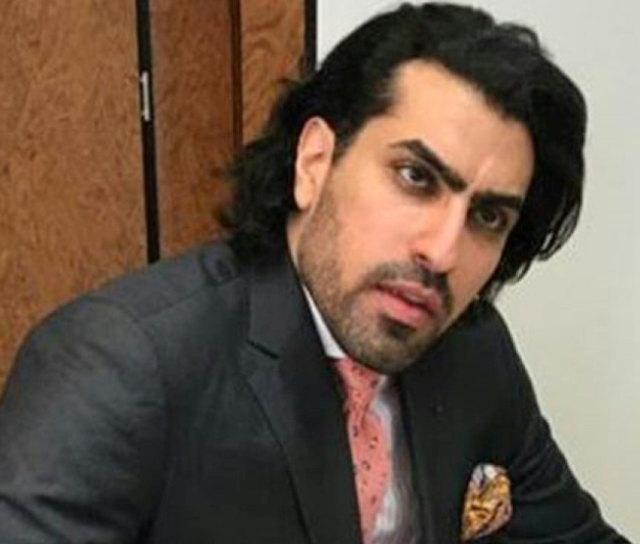 Detained Saudi royal moved to secret site: European lawmaker
RIYADH, SAUDI ARABIA -- A Saudi prince detained in a guarded villa in Riyadh without any formal charges has been moved to an "undisclosed location," a European lawmaker said in a letter seen by AFP Wednesday. The move marks an escalation in the nearly three-year detention of Prince Salman bin Abdulaziz, highlighting the kingdom's defiance against international pressure for his release even as US President-elect Joe Biden's incoming administration could intensify scrutiny of its human rights record. In January 2018, Prince Salman, now 37, was swept up along with his father in a wide-ranging crackdown, leaving his supporters asking why the minor royal who posed no apparent challenge to powerful Crown Prince Mohammed bin Salman was targeted. Source
Email Post