Trevor Till , 18, Killed Himself 'Due To COVID Isolation', Mother Suing Gov J.B. Pritzker 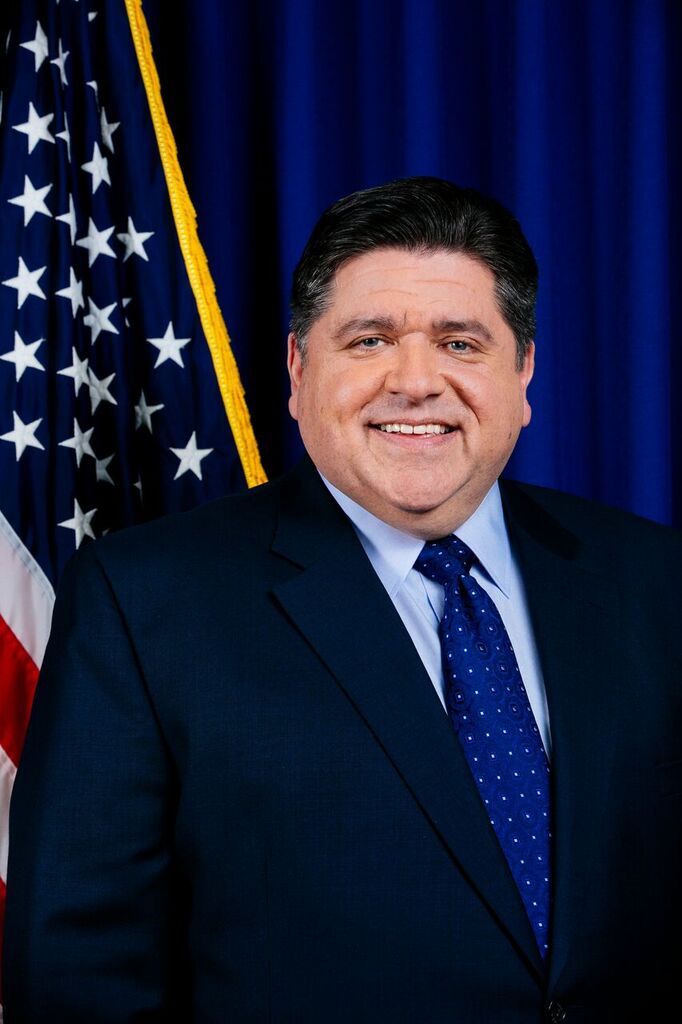 Illinois Gov J.B. Pritzker
Pole vaulting star, 18, killed himself 'due to COVID isolation', claims mom as she sues Illinois governor for canceling the winter high school sports season
The mother of a teenager, who committed suicide last year, has blamed his death on COVID-19 lockdown restrictions in Illinois and recently joined a lawsuit against Gov J.B. Pritzker for canceling the winter high school sports season. Trevor Till who was a student-athlete at Seneca High School died by suicide on October 21, 2020, at the age of 18. His mother, Lisa Mara Moore has blamed his death on Pritzker's strict lockdown rules. 'My son died because of COVID isolation,' Moore told The Faulkner Focus. 'He truly enjoyed being at school. That's where his heart and soul was.'Through tears, Moore said: 'He was an awesome brother. He was an awesome son. He was my person. I miss him so much.' Moore told the news show that she noticed her son getting a 'little depressed' after the sports season was canceled. 'He's a teenage boy. They need their friends. They need the interaction. They need the socialization,' she said. 'He was that student in the classroom that raised his hand, got the conversations going. Doing that from Zoom, doing that from his bedroom, it was not the same feeling for him,' Moore added. Source
Email Post