I Pray For The Destruction Of The Airline Industry During Sunday Mass: Why Do Boeing 777 Engines Keep Exploding?

Why Do Boeing 777 Engines Keep Exploding?

The engines on elderly Boeing 777 airliners are blowing up with worrisome frequency. In 2018, the No. 11 fan blade on the right engine of a United Airlines 777 broke as the plane approached its destination, Honolulu. Its pieces, traveling at high speed, caused a cascade of failures within the engine’s intricate machinery such that within less than a second, the engine’s cover had blown off, leaving the naked core wobbling as it spun. Flying debris caused two punctures in the fuselage but the plane was able to land safely under the power of its remaining engine. Last December, a Japan Airlines 777 suffered a similar engine failure after the No. 16 fan blade of its No. 1 engine broke en route between Naha, Japan, and Tokyo. That flight, too, landed safely. And then on Saturday, another United Airlines 777 suffered an uncontained engine failure as it climbed out of Denver en route to Honolulu. Witnesses on the ground reported hearing an explosion before debris rained down on the town of Broomfield, Colorado. The pilot declared mayday and returned to Denver without further incident. Source 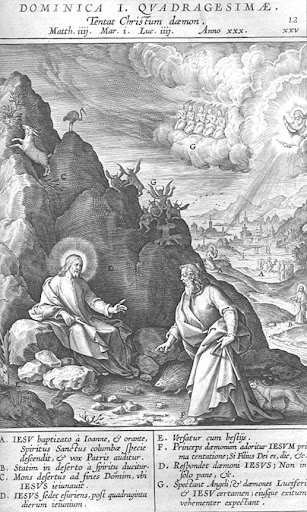