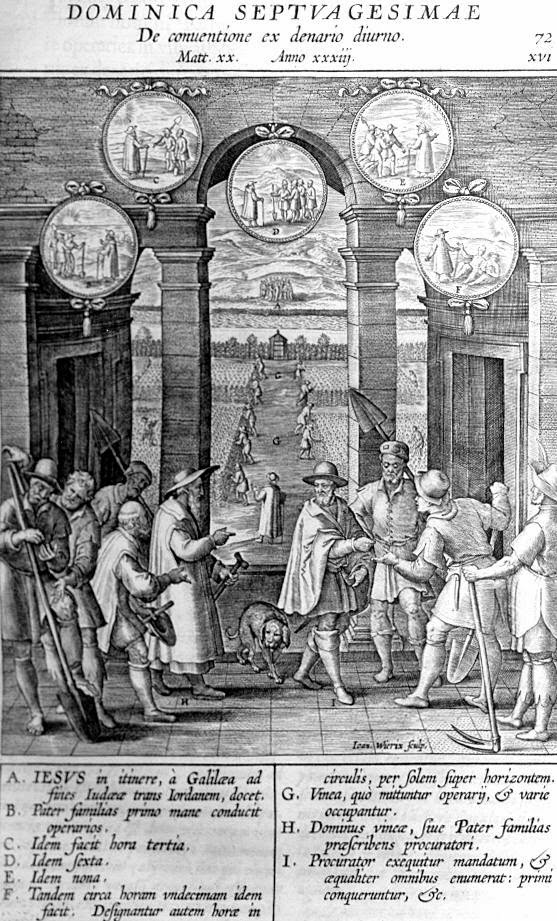 And when anybody asked him (as many did)why he afflicted himself so much:he would answer,I have see greater. The avoiding of the difficulty, and hardness of purgatory is a motive why we should sustain difficultly,and hardness here.