Eight dead in 22-vehicle accident on Interstate 15 near Kanosh
Eight people — including some children — were killed in a multiple-vehicle crash near Kanosh on Sunday, as drivers were blinded by a sandstorm.  The Utah Highway Patrol reported that at least 10 people were taken to area hospitals Sunday after the series of crashes — which involved at least 22 vehicles. At least three of the victims were in critical condition.  Five of the dead were traveling in one vehicle; two others were in a second vehicle; the eighth person who died was in a third vehicle. The names of the victims will not be released until 24 hours after family members are notified, according to the UHP.  The collisions happened about 4:30 p.m. on Interstate 15 near milepost 152, between the Meadow and Kanosh exits in Millard County, about 150 miles south of Salt Lake City.  The crashes happened, UHP officials said, when high winds kicked up sand or dust, which impaired drivers’ visibility on the highway. Source 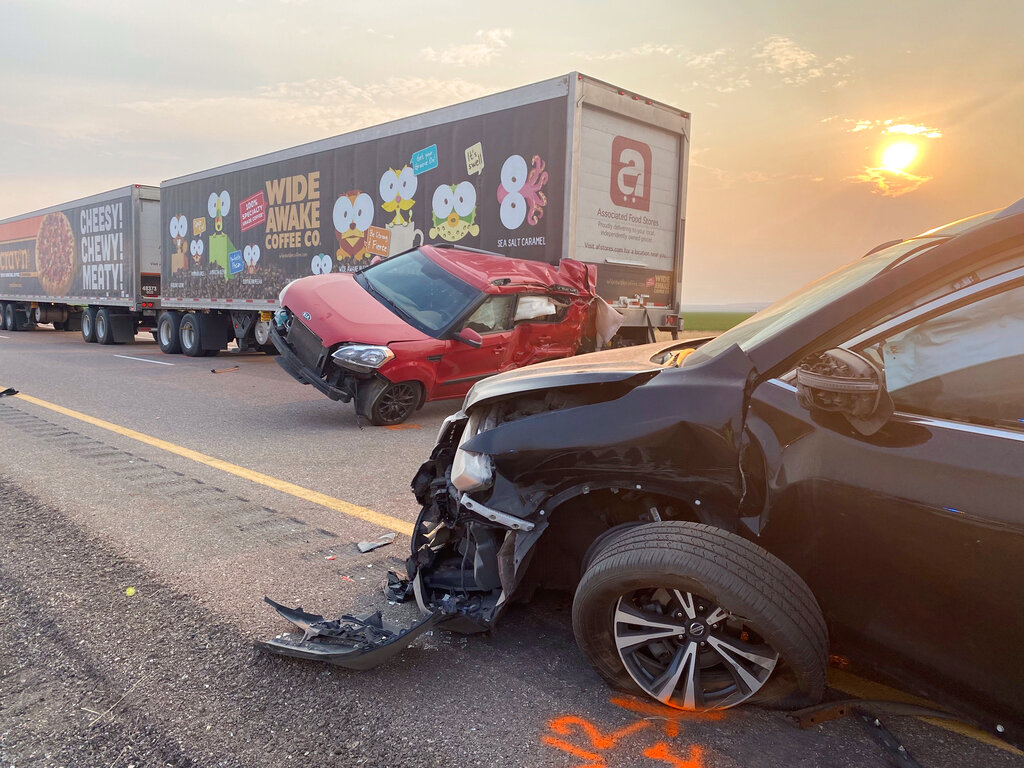 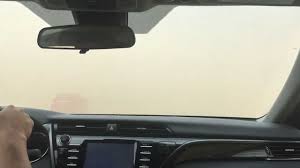