ALLEGORIES FOR THE IDEAL CHRISTIAN RULER: EMBLEM II. AD OMNIA. How, And When To Begin The Education Of A Young Prince 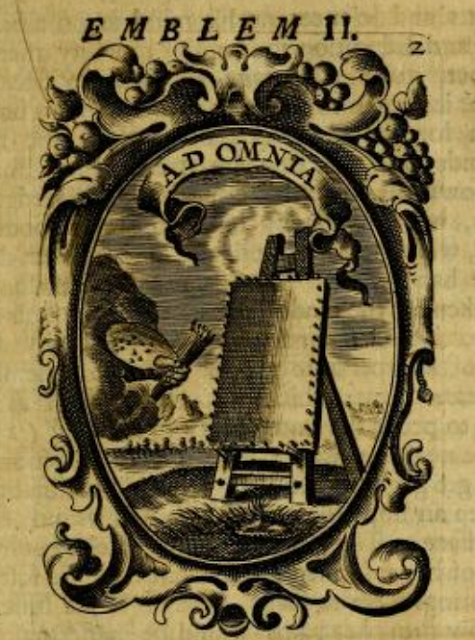