ALLEGORIES FOR THE IDEAL CHRISTIAN RULER: EMBLEM I OF THE EDUCATION OF A PRINCE 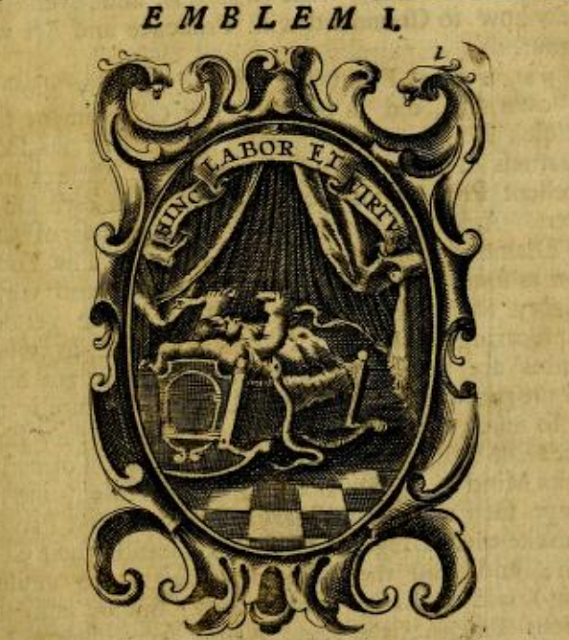 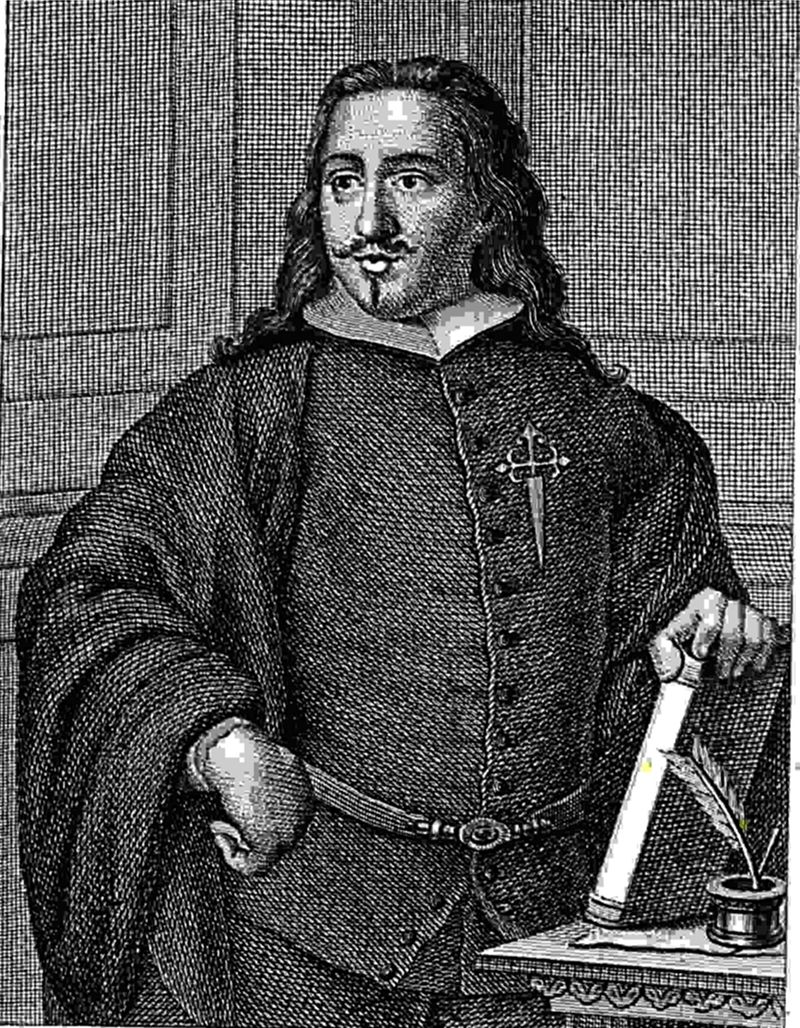