I Pray For The Destruction Of The Space Industry During The Holy Sacrifice Of The Mass: The Day the Space Station Lurched 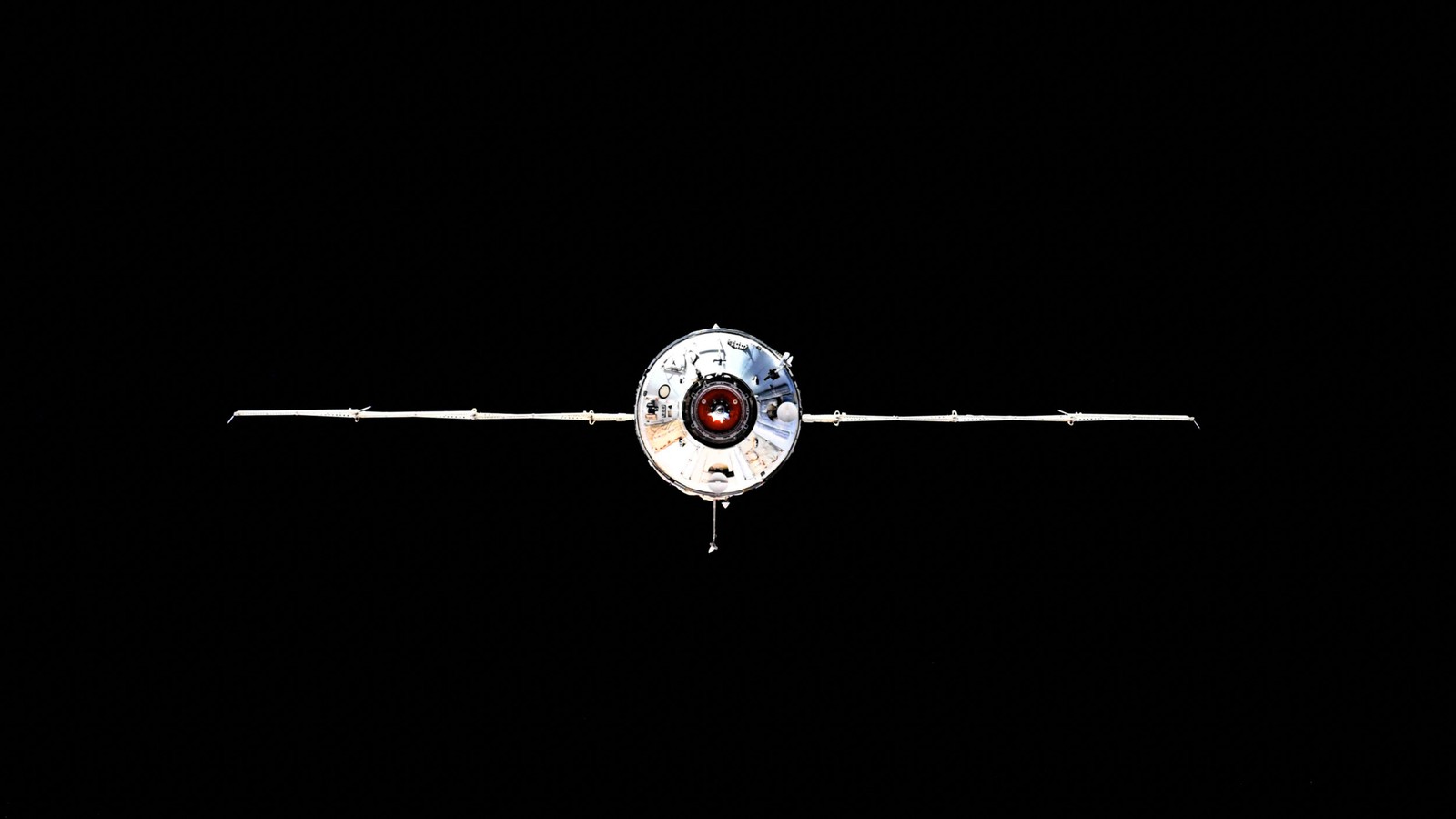 Our wrestling is not against flesh and blood; but against Principalities and Powers, against the rulers of the world of this darkness, against the spirits of wickedness in the high places. Ephesians 6:12
Arise, O Lord, let not man prevail....
The Day the Space Station Lurched
Mission control in Houston first noticed it Thursday morning.
The International Space Station was drifting. The station is always moving, of course, in a looping trajectory around Earth. But this, what mission control was seeing in the latest data, was unexpected, and unnerving. On Thursday morning, the space station was suddenly and mysteriously deviating from its course. The massive pieces of NASA-built hardware that hold the space station in place couldn’t keep up with the motion, and within minutes, the station had been thrown out of its usual orientation.  NASA quickly turned to Roscosmos, Russia’s space agency. To counter the shift, Moscow’s mission control commanded one of its modules on the space station to ignite its engines, then instructed a cargo ship to fire its thrusters too. Inside the station, astronauts reconfigured important systems. Twice, ground control lost communications with the crew for several minutes. The longer the space station remained off track, the more scrambled its operations, including the communication system and solar panels, could become. Source