ISIS/TALIBAN Used C-4 & Semtex Explosives Left Behind By Biden Administration To Kill Over 60 In Bombings: Marines Killed With Own Explosives Taliban shows off 'special forces' in propaganda blitz
The Taliban has been showing off its own "special forces" on social media, soldiers in new uniforms equipped with looted American equipment who contrast sharply with the image of the usual Afghan insurgent. Pictures and videos of fighters in the so-called "Badri 313" unit have been posted online for propaganda purposes to underline how the Taliban have better equipped and trained men at their disposal than in the past, experts say. The soldiers are shown in uniforms, boots, balaclavas and body armour similar to those worn by special forces around the world -- and unlike the shalwar kameez, turban and sandals of the traditional Taliban fighter. Rather than a battered Russian-designed Kalashnikov rifle slung over their shoulder, the men of Badri 313 hold new US-made rifles such as the M4, sometimes with night-vision goggles and advanced gunsights. Badri 313 "likely represents some of the best trained and equipped fighters within the Taliban more broadly, although as you would expect there is a degree of sensationalising in propaganda coverage of the unit by the group," Matt Henman from the Janes defence consultancy told AFP. A Western weapons expert who writes anonymously on Twitter under the pseudonym of Calibre Obscura said the unit would be no match for Western special forces, or those of India or Pakistan. But "they are more effective than normal Taliban and certainly more than standard Afghan national army troops from a couple of weeks ago," he told AFP. Source 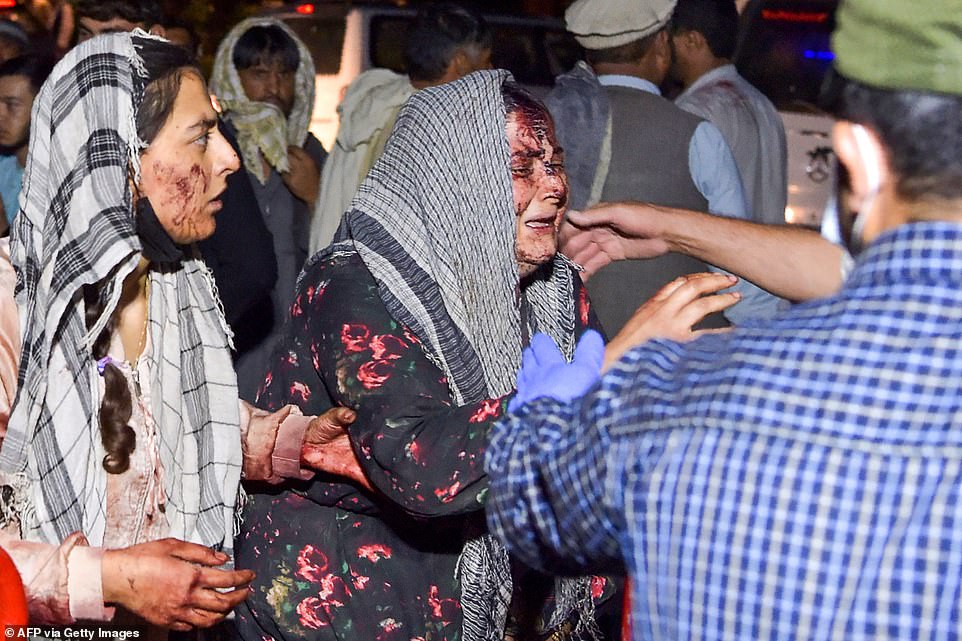