MEDITATIONS ON CHRISTIAN DOGMA TREATISE I. 20. THE WILL OF GOD. 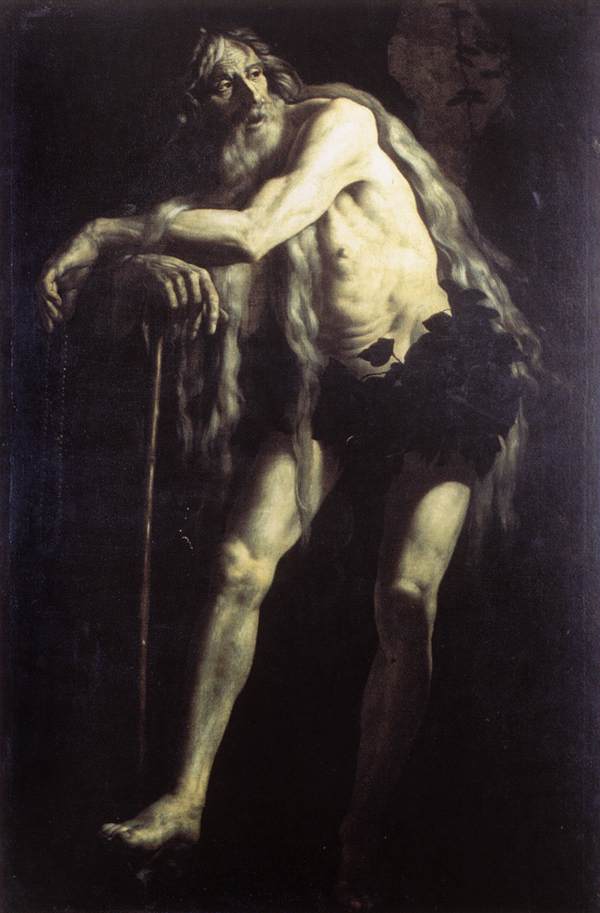 I. The will is a necessary accompaniment of intelligence. The intelligence knows and compares different things, or different courses of action ; the will is the executive power which gives effect to the judgments. In the intelligence activity commences, by the will it is carried to completion. The Supreme Power is not a blind force like the air or gravitation ; such a power would be inferior to us who possess a will, and it could not have given birth to an effect in us so far superior to the cause. The divine power, mercy, justice, generosity, all imply the determination of an infinite will. God possesses this faculty, like all others, in an in finite degree. He has the power of choosing or rejecting, of desiring, of inclining towards His creatures, taking delight in them, and of loving them. The will of God differs from ours in several respects : 1. it does not waver between good and evil, but is irrevocably fixed in its determination towards perfect good ; 2. it is not affected or changed by external forces, but it exercises complete domination over them ; 3. it is not impotent and fragile, but it is all-powerful and invincible. Nothing is more perfect, more mighty, more beneficent than the Divine Will. God " worketh all things according to the counsel of His will" (Eph. i. 11). As you serve God by your reason and intelligence in receiving the truths of faith, complete the offering by the service of your will, inclining towards Him, obeying His commands, delighting in Him, loving Him.

II. The act of volition by which God wills a thing and takes delight in it is called His good-pleasure. The primary inclination of the divine will must necessarily be towards that object which is in itself perfect and good ; viz., towards His own Divine Essence The full and infinite determination of His will is towards this, and He loves it with an infinite delight. Secondarily the will of God goes out towards creation. He sees in His Divine Essence the innumerable forms of life in which His perfections can be manifested; and His good-pleasure determines to exercise His power by producing outside of Himself some of these. The different series of beings are called forth, and energies are implanted in them to guide their development according to their kinds. Some of these beings are intelligent and free. These are the special objects of the divine complacency. God wills them to have liberty to control their acts, and light and strength to keep His law, and at the same time power to choose the contrary with all its consequences. Thank God for that determination of His will which called you into existence, gave you a soul with its powers, grace, knowledge and strength, and the reversion of a heavenly kingdom.

III. The phrase "Will of God" also denotes these external manifestations of Gods good-pleasure which are intended to guide our conduct. Such are : 1. the permission of moral evil and its consequence, physical evil ; 2. the prohibition of moral evil ; 3. the operation of good in us by His grace; 4. the command to do certain good actions; 5. the counsel to do other acts which are not laid upon all men, and which we are at liberty not to do if we so desire. These expressions of God s will always stand, whether men conform themselves to them or not ; the obligation to observe them remains, and adequate consequences will follow infallibly on obedience or disobedience. One stage of God s external will may be contravened; but He is not mocked, for even this results in the fulfilment of His interior will. " Be not unwise, but understanding what is the will of God " (Eph. v. 17). As His servants our first care should be to know His will and do it. It is often hard to know it, and the knowledge is given only after much delay and in answer to prayer. " Lord, what wilt Thou have me to do ? " (Acts ix. 6). Whatever it be, carry it out minutely and fearlessly.