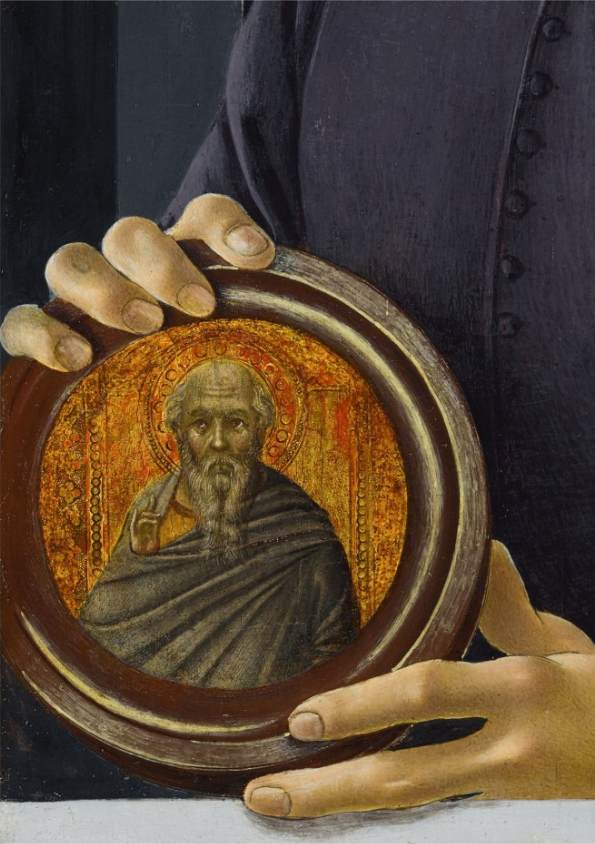 I. Sin is the only thing that God has not originated, the only thing not represented in those archetypal ideas of God which are the source of all positive being, the only thing in which there is no reflection of God or participation of His perfections. The state of sin, therefore, has no positive being ; for all that has being has it as deriving from God. Sin is rather the state of privation of all that comes from Supreme Being ; it is the contradictory of being, or, in the word of St. Augustine, it is nothingness. Being and nothingness, as mutually exclusive, are said to be, in tendency, destructive of one another. Equally, God and sin are diametrically opposed ; they are incompatible one with the other. Hence the expression, " Sin, as far as in it lies, would destroy God." Sin expels God necessarily from the soul ; the presence of God in the soul is destructive of sin. We express this in human terms by saying that God hates sin infinitely. Gods love and tenderness do not make Him tolerant of sin ; on the contrary, they are necessarily anti pathetic to that evil which is their opposite. Our soi disant tolerance of sin and error is not Christian charity, as we would pretend ; it is indifference to Gods sanctity and is covert sympathy with evil. Sin is further hateful to God for the destruction it has wrought in Gods best-beloved creatures. If you really love God you will hate and avoid the smallest sin as worse than all the material evils of life.
II. Consider the qualities of Gods hatred of sin in this life. 1. It is tranquil. It is not really the passion of hatred, and there is no disturbance, fury, vindictiveness in it. To express the intensity of God s opposition to sin vividly we speak of it as having the attributes of intense opposition as we know it in men. 2. It is just and reasonable. There is no precipitation, no harshness, no excess of retribution ; but the sin itself is allowed to be the measure and the automatic cause of its own punishment. 3. It is loving. It is caused by, and is identical with Gods love of good. It involves no personal enmity to the sinner. God, though expelled from the sinful soul, loves it for the natural good that He has implanted in it, and for its possibilities of supernatural good ; and He uses every means to bring the sinner once more to grace. 4. It disappears as soon as sin is removed from the soul, however late in life this may be, and however enormous and multiplied the offences. Never be discouraged by your sins, and never despair of the most obstinate sinner. There is more tenderness in Gods hatred of sin than in the greatest mercifulness of men.
III. As soon as this life is over there is a change in the character of Gods hatred of sin ; or rather in the relation of the sinner to God. Then indeed " to God the wicked and his wickedness are hateful alike " (Wisd. xiv. 9). The sinner has persevered in his obstinacy, has refused the last offer of reconciliation, and confirmed himself for ever in hostility to God. The time of grace, probation and merit, is at an end. The sinner knows infinite goodness sufficiently to hate it as he hated its finite manifestations on earth ; he resists the impulse which all nature has towards God, as he resisted the attraction and calls of God during life. Rejecting God, he rejects all kinds of good ; and this is equivalent to incurring universal and infinite evil ; for evil is simply the privation of good. Hence the overwhelming torrent of miseries in hell. These are spoken of as the burning torrent of God s indignation ; but they are, more really, the effect of sin itself, henceforth not checked by God, and allowed to work its own havoc in the soul. For " God made not death, neither hath He pleasure in the destruction of the living" (Wisd. i. 13). How horrible and unnatural is the state of sin as thus revealed ! What madness and folly to rush headlong into it ! Present sin is one and the same thing with the future hell.
MEDITATIONS ON CHRISTIAN DOGMA BY THE RIGHT REV. JAMES BELLORD, D.D.