MEDITATIONS ON CHRISTIAN DOGMA TREATISE I. GOD. 29. THE PERMISSION OF EVIL. 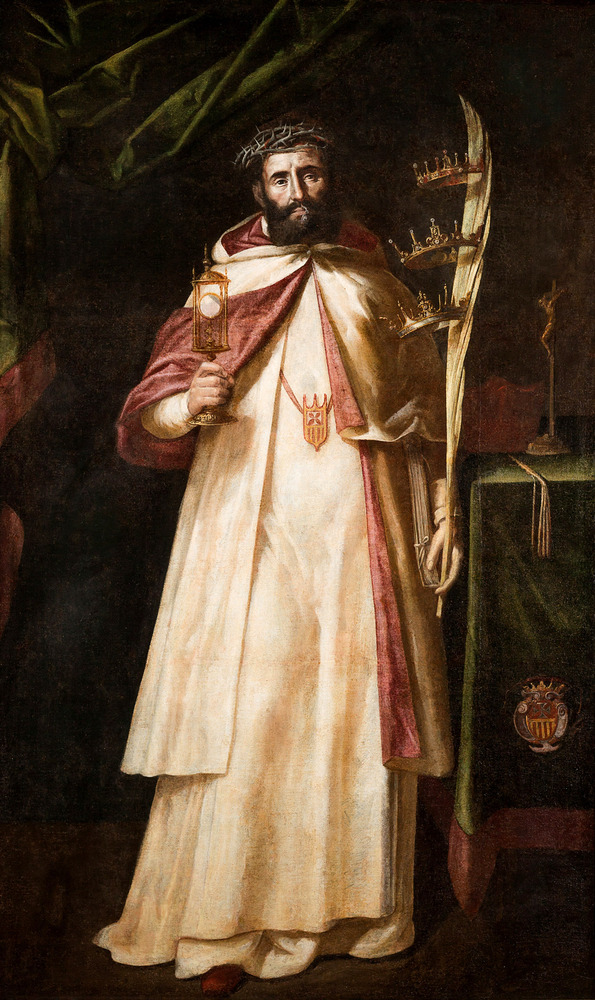 29. THE PERMISSION OF EVIL.

I. At an earlier time infidels endeavoured to discredit the Providence of God on account of the existence of noxious animals, natural catastrophes, and the thousand struggles for life that are always in progress. Certain beings they considered as too vile or insignificant to merit the attention of Providence ; other things, as unmitigated evils. A fuller science has now taught us that everything has its uses, and is for the general weal although hurtful in some particular. We have learnt too that the lowliest creatures exhibit as fully as the noblest the ingenuities of God's wisdom, the marvels of His power, the infinite range of His knowledge and prevision. Many mysteries still remain hidden from us ; many difficulties will be a trial of faith till new discoveries shall solve them. Do not presume to criticize the inscrutable ways of God's Providence because of being too ignorant to understand them. One day all things will be made clear to you.
II. A greater difficulty to many is the permission of moral evil, with all its tremendous consequences of physical evil here and the eternal loss of souls hereafter. The solution of this will be completed only at the general judgment, but we may attain to a partial comprehension of it here by the aid of faith and good-will. Man possesses liberty. It is his proudest prerogative. It is not for Providence to do violence to the natural order, to put a free man in moral chains, to exact from him the service of a slave in order to give him a reward that he does not wish for. Man knows the law, he knows the consequences of its violation, he has power to observe it if he will, he deliberately revolts against it and accepts the results. He would be the first to protest against the tyranny if God were to overcome his free will by force. The Providence of God acts on the principle which mankind has of late years arrived at, that the suppression of liberty is a greater evil than tolerating its abuse. The divine wisdom is able to draw a greater good from evil, and is therefore just and holy in permitting it. On this the great mysteries of God's love are grounded, the Incarnation and Death of Our Lord, and the wonderful economy of redemption in the case of each individual. The goodness of God is shown in the pardon of sin and the rehabilitation of the soul after its fall and corruption. The precious virtue of repentance, the meritorious works of mortification, have been thrown open to the sinner, and the joy of the angels of God has been enhanced by the sight. The just are tried in the furnace and provided with opportunities of practising the noblest virtues. Thank God for all the good that has accrued to you from possessing liberty in all its fullness, and even, in directly, from your abuse of it.
III. Another difficulty has been felt even by the sacred writers, viz., the afflictions of the just. " What profit is it," they ask, " that we have kept His ordinances, and that we have walked sorrowful before the Lord of Hosts?" (Mai. iii. 14). We must know that God has two grades of Providence, the natural and the supernatural. It is under His supernatural Providence that He chastens those whom He loves. He deprives them of the good things of life in order that they may merit a greater abundance of the good things of grace and glory. All God s friends have suffered except Solomon, and therefore, as St Jerome remarks, his heart became depraved and his salvation is uncertain. In the ordinary course no one enters heaven unless he has passed through the school of affliction. It makes men feel the nothingness of this life, it detaches them from possessions and pleasures, it teaches them patience, resignation, fortitude, trust in God ; it shows them that nothing is of any value but the service of God on earth and the possession of Him in heaven. Endeavour to learn these lessons.
MEDITATIONS ON CHRISTIAN DOGMA BY THE RIGHT REV. JAMES BELLORD, D.D.
Email Post