Muslim Convert From America Jake Davison, 23, Is The Plymouth Shooter: Killed Six Including Self..... 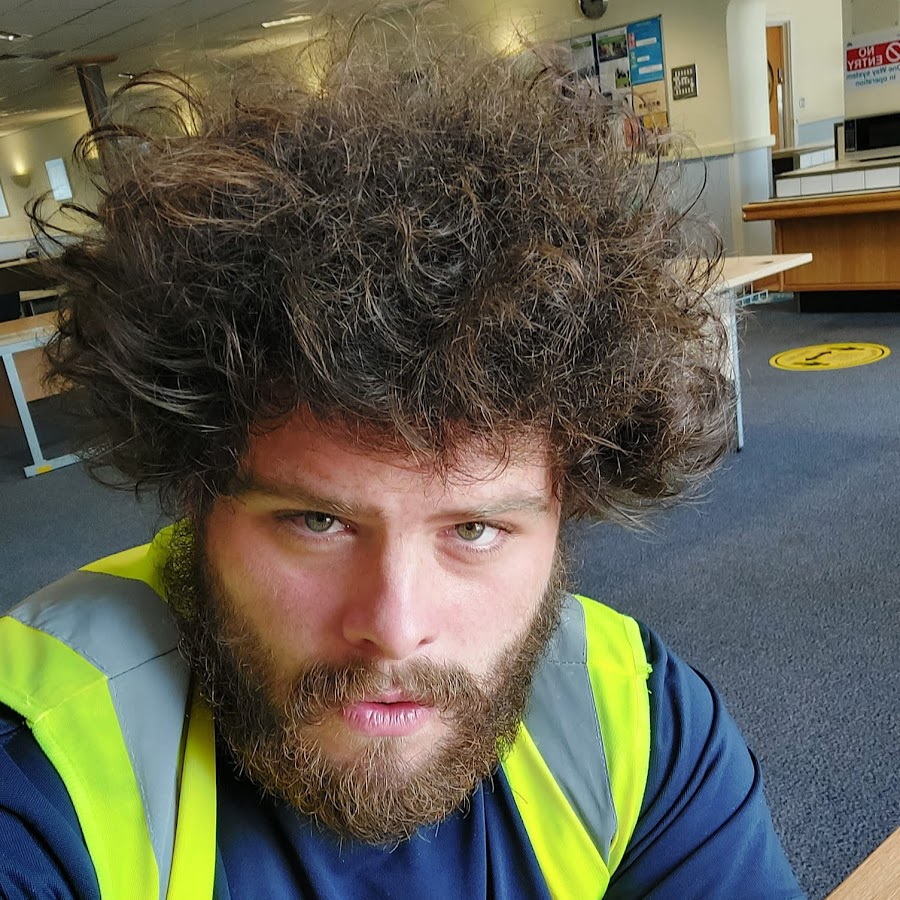 Muslim Beard
Who Gave This Guy A Gun?
ISIS Recruiting Techniques for guys like this: Tell them they can have a twelve year old virgin bride if they convert to Islam and commit jihad. "Convert to Islam and she's all yours" (showing naked picture)  Oh and aren't Muslims good at sex trafficking?  "You want Sex? We got Sex. Come join us." Incel problem solved.
Incel?
Autistic?
Gamer?
Bodybuilder?
Mentally Ill?
Incel - Media Code word for white Muslim converts who want a 12 year old bride.
The American bodybuilder/gamer dressed Jihadi Black and went on a killing spree for Allah..
Most likely radicalized by ISIS
Remember according to Islam war is deception - that explains the "right wing" material found in and around the bearded killer
Calling this Muslim Convert an Incel won't stop the next Muslim Terror attack by a Muslim Immigrant or another white Muslim Convert.
So from now on the Media will follow the same MO when a white Muslim convert goes on a killing spree they will claim:
And their Muslim handlers know this and they will make sure that these White Jihadists post "Right Wing Incel" stuff all over their social media.
Incel is gaslighting.
I was there when "Incel"  first came about or was invented to explain Elliot Rodgers.
Oh and please all women will screw anything - including fat bodybuilders who have a job.....
Haven't you noticed that Incles and Muslims have basically the same view on women?
Another Muslim terror attack for the UK in ....3...2...1..... 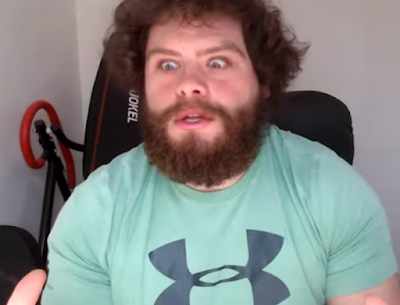 A GUNMAN left five dead including a child under ten in a suburban bloodbath last night.
Crane operator Jake Davison, 23, stormed a home armed with a long-barrelled gun and blasted a woman, believed to be his mum, his sister and his brother. The man, dressed in black and grey, then ran into the street and continued his rampage, firing randomly at passers-by on Biddick Drive as he made his way to a nearby park. Davison killed a young girl aged under 10 as she walked her dog with her family and also killed another bystander, believed to be a man. After randomly firing at injuring several other terrified passers-by, he then turned the gun on himself just after 6pm yesterday. Early today police confirmed three female victims had died along with three males - including the gunman.  Source
DAVISON'S MAD RAMBLINGS OF 'MISSING TEENAGE EXPERIENCE'
In another video, Davison, who calls women "simple-minded", says: "I missed out on so much as a teenager, I hope I can make up for it. "I’m not advocating this, but if I have to I might even try and use drugs to make up for it, maybe cocaine fuelled sex or something, maybe that can make up for that missed teenage experience."  Source
NEIGHBOURS CLAIM DAVISON'S FAMILY 'BEGGED FOR HELP' WITH HIS MENTAL HEALTH
Neighbours said today his family had begged for help with Davison's mental health issues but did not expand on what problems he suffered with. Carol Gilmore said: "The guy shouldn't have been on the streets with his condition." Jess Wallace, whose boyfriend went to school with Davison, added: "He said he was pretty shy and quiet and would talk about how cool Americans are and the idea of having a gun collection. "My boyfriend said he was autistic and has anger issues and it's a shame for those involved."  Source
GUNMAN WAS A FOLLOWER OF THE 'INCEL' MOVEMENT
Jake Davison's YouTube page has revealed the mass-murderer as a rambling gun nut who follows the "Incel" movement. He likes Incel TV - an online support group for "involuntary celibates" that is linked to male supremacy and misogyny. Incels believe they have no possibility of finding a partner to get love, validation or acceptance from. The movement has been labelled a "hate" group with many followers accused of believing they are owed sex by women. In turn, this makes some Incels want to strike out at the world because they have been rejected by girls, while others blame attractive men for their perceived problems.  Source
DEFENCE SECRETARY SAYS TERRORISM 'RULED OUT' OUT OF PLYMOUTH TRAGEDY
Defence Secretary Ben Wallace said today: "It's a tragedy what's happened there. We can rule out terrorism from that event. "It goes to underline the importance of issues such as gun control but also what's happening in people's homes up and down the country. "It's really important our police are properly equipped and supported to deal with it." The community gained worldwide attention when British-born student Elliot Rodger, 22, murdered six people at the University of California in 2014.  Source
Email Post