Our Lady Of La Salette On Why All The Governments On The Planet Are In Agreement On Medical Totalitarianism? 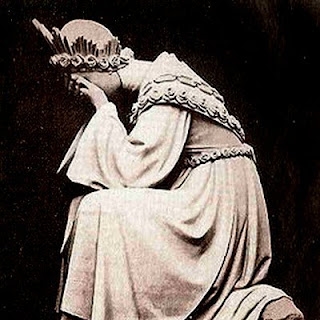