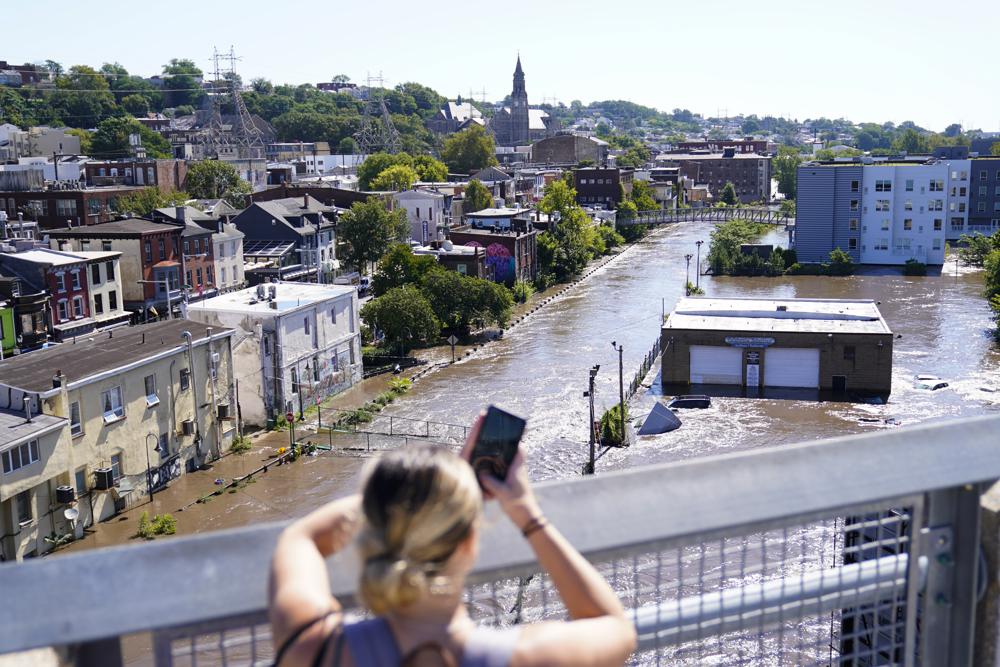 Water and fire will give the earth's globe convulsions and terrible earthquakes which will swallow up mountains, cities, etc.. Our Lady of La Salette 19 Sept. 1846 (Published by Mélanie 1879)
There will be thunderstorms which will shake cities, earthquakes which will swallow up countries. Our Lady of La Salette 19 Sept. 1846 (Published by Mélanie 1879)
More than 25 deaths after Ida remnants slam Northeast
NEW YORK (AP) — A stunned U.S. East Coast faced a rising death toll, surging rivers, tornado damage and continuing calls for rescue Thursday after the remnants of Hurricane Ida walloped the region with record-breaking rain, filling low-lying apartments with water and turning roads into car-swallowing canals. In a region that had been warned about potentially deadly flash flooding but hadn’t braced for such a blow from the no-longer-hurricane, the storm killed at least 26 people from Maryland to New York on Wednesday night and Thursday morning. At least 12 people died in New York City, police said, one of them in a car and eight in flooded basement apartments that often serve as relatively affordable homes in one of the nation’s most expensive housing markets. Officials said at least eight died in New Jersey and three in Pennsylvania’s suburban Montgomery County; one was killed by a falling tree, one drowned in a car and another in a home. An on-duty state trooper in Connecticut was swept away in his cruiser and later taken to a hospital, state police and local authorities said. In New York City, Deborah Torres said water rapidly filled her first-floor Queens apartment to her knees as her landlord frantically urged her neighbors below — who included a baby — to get out, she said. But the water was rushing in so strongly that she surmised they weren’t able to open the door. The three residents died. Source 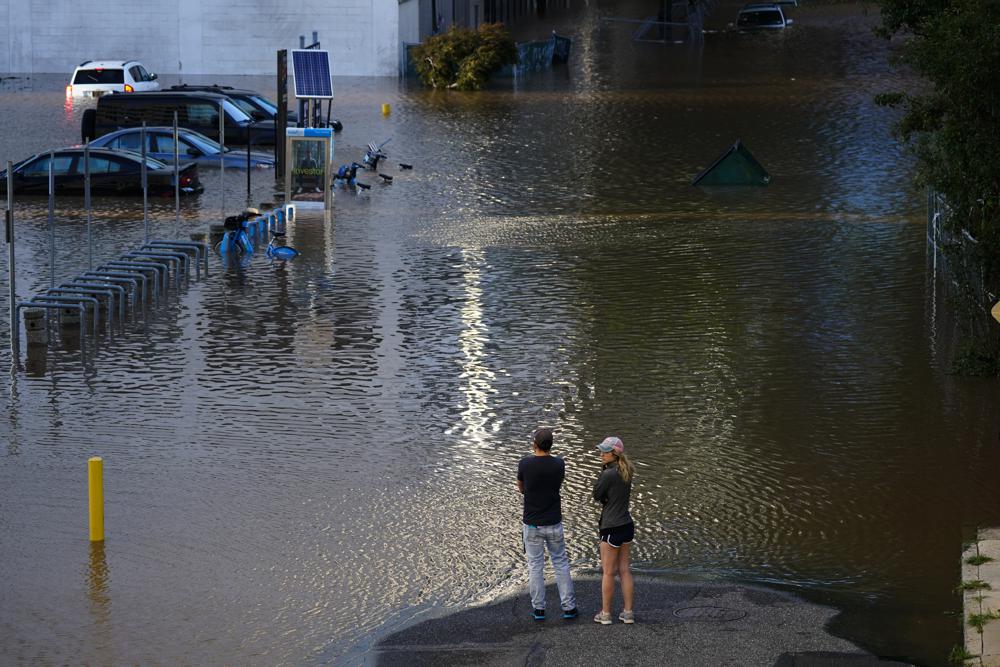