Severus Was A Disciple Of Tatian 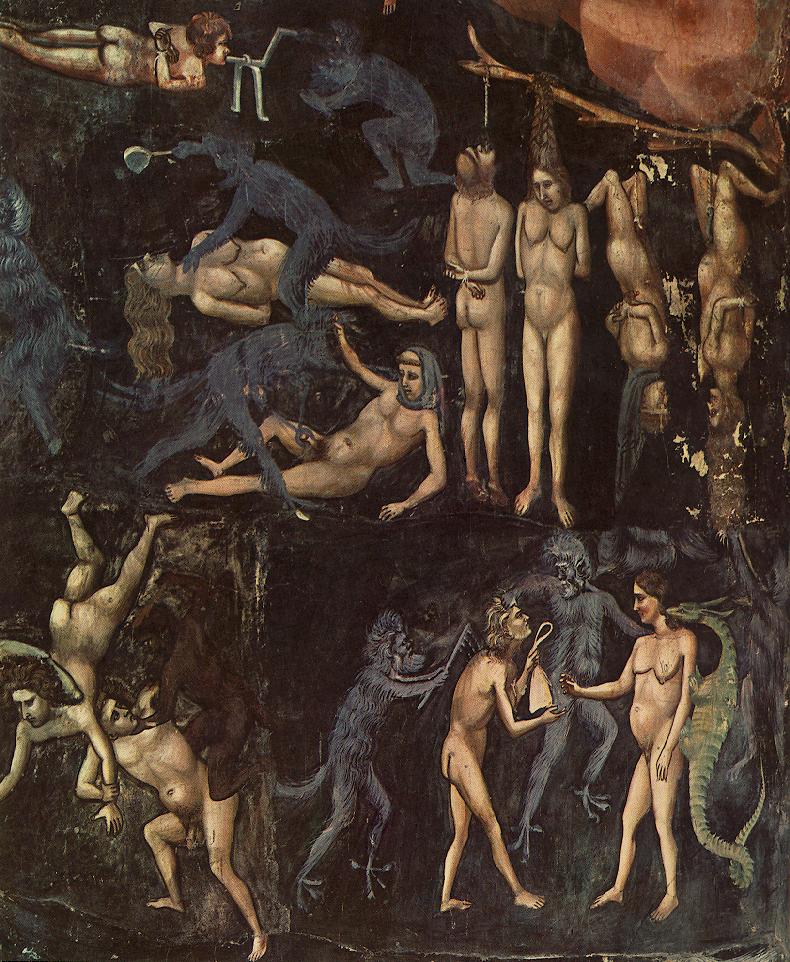 GIOTTO di Bondone
Last Judgment (detail)
1306
6. Severus was a disciple of Tatian; but differed from his master in some essential points, especially in admitting the law of Moses, the Prophets, and the Gospels. Julius Capianus, a disciple of Valentine, joined with Severus, and was the founder of the heresy of the Doceti, who said that Jesus had not a real, but an apparent, body. He wrote a book on continence, in which he quoted a passage of the spurious gospel used by the Egyptians, in which Jesus Christ is made to curse matrimony. In his commentaries on Genesis he says marriage was the forbidden fruit (11).
(11) Fleury, loc. cit. n. 8; Orsi, loc, cit. n. 12.
Email Post