Good Bye My Old And Only Friend Steel Reserve 211....See You Only On Sundays During Lent.... 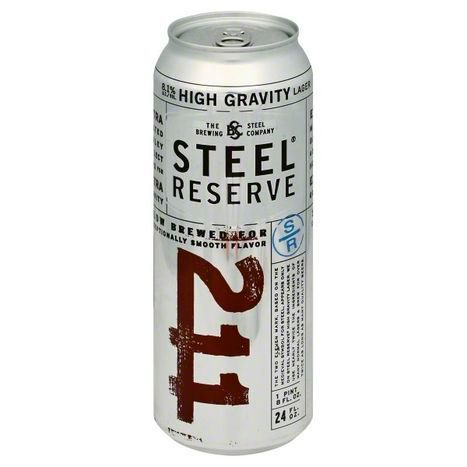 The times we had
Oh, when the wind would blow with rain and snow
Were not all bad
We put our feet just where they had, had to go
Never to go
The shattered soul
Following close but nearly twice as slow
In my good times
There were always golden rocks to throw
At those who
Those who admit defeat too late
Those were our times, those were our times
And I will love to see that day
That day is mine
When she will marry me outside with the willow trees
And play the songs we made
They made me so
And I would love to see that day
Her day was mine