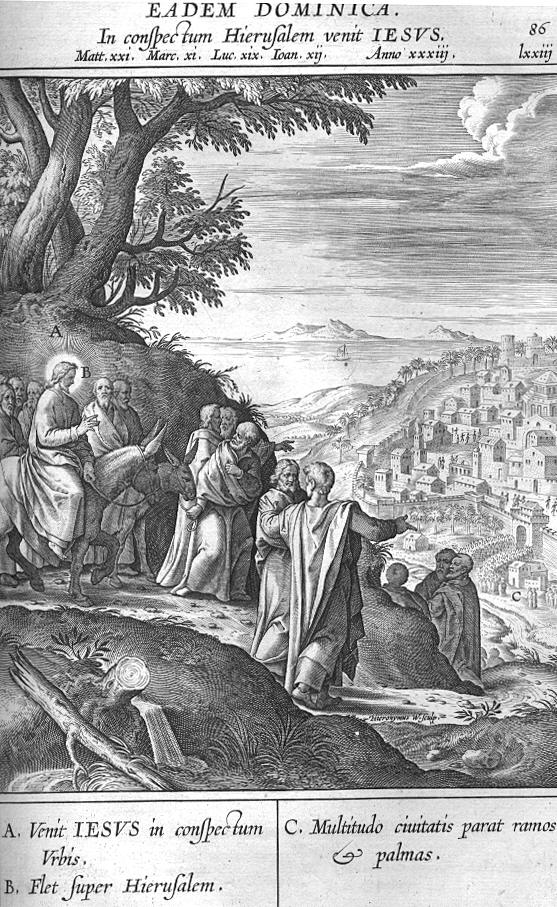 SUNDAY MEDITATION
Amphides, a Philosopher, used to say, that Cities were Theaters of naughtiness, and another called Straonicus of Athens, being gone forth of the City Heraclea, looked back upon it with an extraordinary eye, and viewed the gate and walls thereof so earnestly, that one observed him, and asked him what it was he beheld so earnestly? he answered:I am ashamed to be seen to go out of a common stews, signifying that the City, by reason of the frequency of people of all sorts, and of the occasions of all manner of vice, had not only a common stews of bawdy in it, but it was itself a stew of all manner of vices; & so no doubt are other populous Cities and Towns, Theaters or a Stews of all manner of vice and iniquity: & for a disastrous prefagement hereof, he that built the first City in the world,which was Cain the son of Adam, was a reprobate, and accursed of God.