Our Lady Of La Salette On The Most Astonishing Wonders Will Take Place On The Earth And In The Air: Texas Supercell Thunderstorm 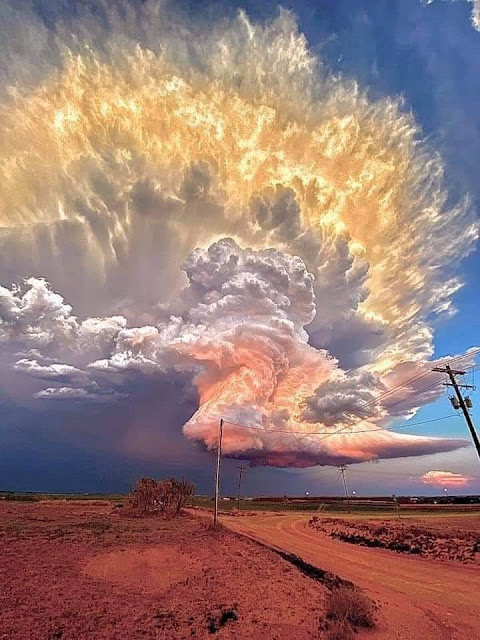 For the time has come when the most astonishing wonders will take place on the earth and in the air.   Our Lady of La Salette 19 Sept. 1846 (Published by Mélanie 1879)