Everything You Wanted In A FSSP Rad Trad: Nicholas Brutcher - A Drunk + Gun Nut + Farmer + Hunter + Weightlifter + Cigar Smoker Who Ambushed And Killed A Pair Of Bristol Cops After Taking 911 Call 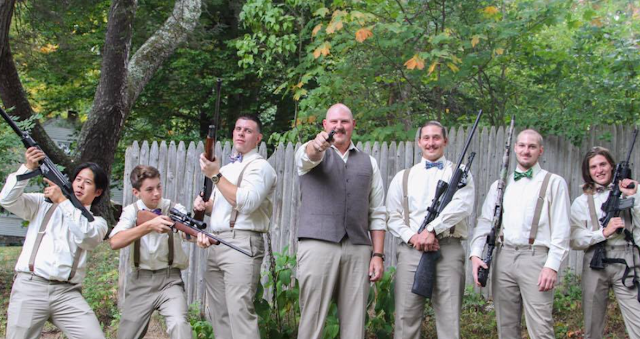 RAD TRAD CLAN
UNITE THE CLANS!
Millennial
Guns
Whiskey
Father
Cigars
Beer
Weights
Farming
Trump
Steaks
Canning Pickles
Hunting
Stockpiling Weapons
Hoarding Food
Tats
Clan
Camouflage
Nationalist
Putin Lover
Horse Paste Eater
Conspiracy Nut
Epitome of a FSSP Rad Trad
What? no beard?
None of the above items are necessary to have in order to attend the Holy Sacrifice of the Mass at a Latin Mass Chapel. So why do the majority of Latin Mass goers believe that they must have every item on the above list?
Where did this come from?
I can guarantee you that if you polled every Gen X or Millennial male that walks in the Latin Mass Chapel they would admit that they have everything on the above list and that they have no intention of ever getting rid of any of the above items.
This list has nothing to do with your salvation or the salvation of others.
This list is evidence that the majority of FSSP Rad Trads will one day find themselves joining the Nationalist Army of the Forerunner to the Antichrist who will wage war on the Church murdering thousands of Priests and Religious and killing the Fatima Pope on top a steep mountain as Our Lady has said at La Salette and Fatima. 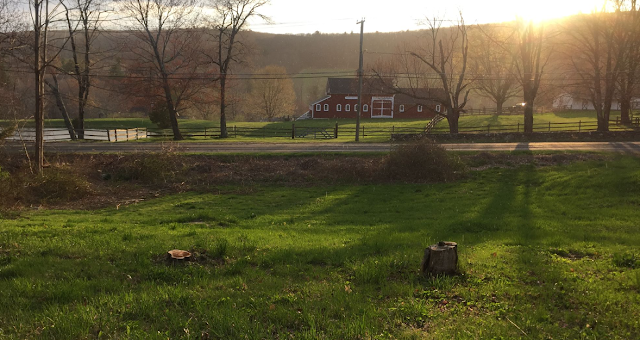 FARM
Connecticut man who ambushed and killed a pair of Bristol cops after faking 911 call - while neighbors describe him as a 'rowdy, divorced dad-of-two' that was 'always drinking'
The man accused of placing a fake 911 call to ambush and kill two police officers is seen in newly revealed pictures, as neighbors called him 'rowdy' and 'always drinking.' Nicholas Brutcher, who allegedly fired on the officers before being killed in the ensuing shootout, is seen toting guns in the surfaced Facebook pictures. The pictures show Brutcher and his brother, Nathan, who was shot and injured at the scene, happily holding handguns and rifles at a wedding and in the wilderness. Brutcher shot officers Alex Hamzy, 34, and Dustin Demonte, 35, when he shot at them with an AR-15-style rifle. 26-year-old Alec Iurato was also injured. According to reports, Nicholas was kicked out of a bar earlier in the night before placing the phony 911 call around 10.30pm on Wednesday. Neighbors said the divorced dad of two was 'always drinking,' and that he'd often be around checking on his brother Nathaniel. Another neighbor described Nathaniel as a 'skater punk' and 'man-child' who was constantly under the influence and did little to get his life together. 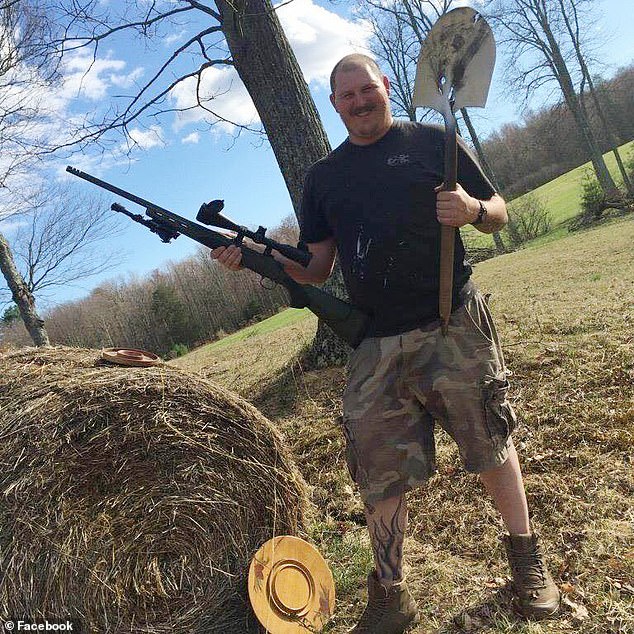 'Nate is high as a kite every time I see him. But cocaine doesn’t drive you to call cops and shoot them,' he said. The neighbors also spoke of the Brutcher's family, which includes their mom and dad, two brothers and an adopted sister. 'Their mother must be a wreck right now,' a neighbor told the New York Post. 'She’s also crazier than a f**king bag of chips.' The neighbor added the Brutcher's father has 'got a really good heart. He’s been taking care of their mother and those boys for years. That dude’s a strong man.' Police say the preceding 911 was 'a deliberate act to lure law enforcement to the scene.' It has not been announced who opened fire, who fired the fatal shots and how many guns were used in the encounter. It is unclear if Nathaniel also shot at officers or was a bystander or a victim. Nicholas was shot dead at the scene while Nathan was wounded and hospitalized. His condition is unknown. It comes as dozens of cops headed to the scene to line the roads to pay their respects to the fallen officers. One witness, Danny Rodriguez, said he heard three sets of gunshots and 30 shots in total. 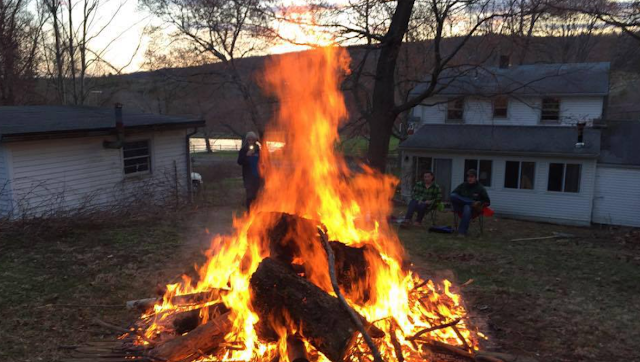 He says he heard another woman yelling out during the shooting: 'you killed them!' 'I heard a whole war going on behind me,' Rodriguez said, according to KOCO. According to the New York Times, Rodriguez saw a man dressed in camouflage leaving the Brutcher home with a rifle. Another man followed and attempted to restrain the camouflaged man before he was shot. Jeltema said state troopers and detectives are still gathering evidence and the 'very complex' investigation is ongoing. She added that it was an 'isolated incident' with 'no threat to the community' during a press conference. Bristol Police Chief Brian Gould added that the deaths were as a result of 'senseless violence' which has brought the force 'sadness and grief.' 'They answered a call to duty, and they responded without hesitation, and that's what they did every night before that,' Gould said. 'And that's what all our officers do and will continue to do day after day.' Source 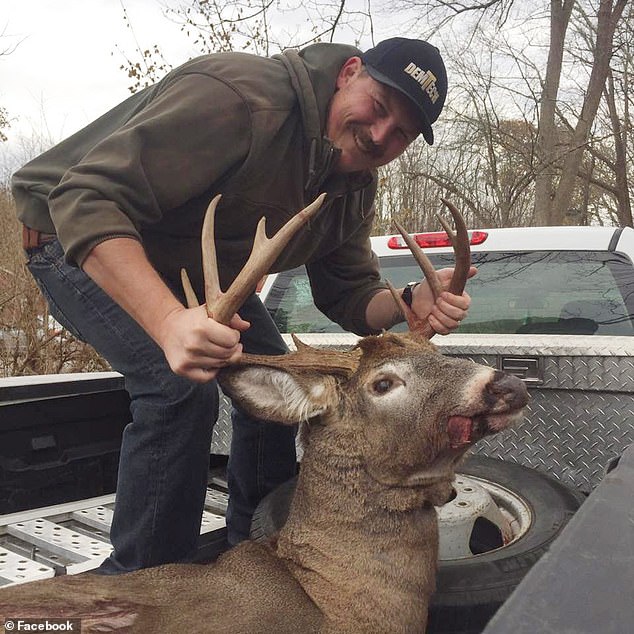