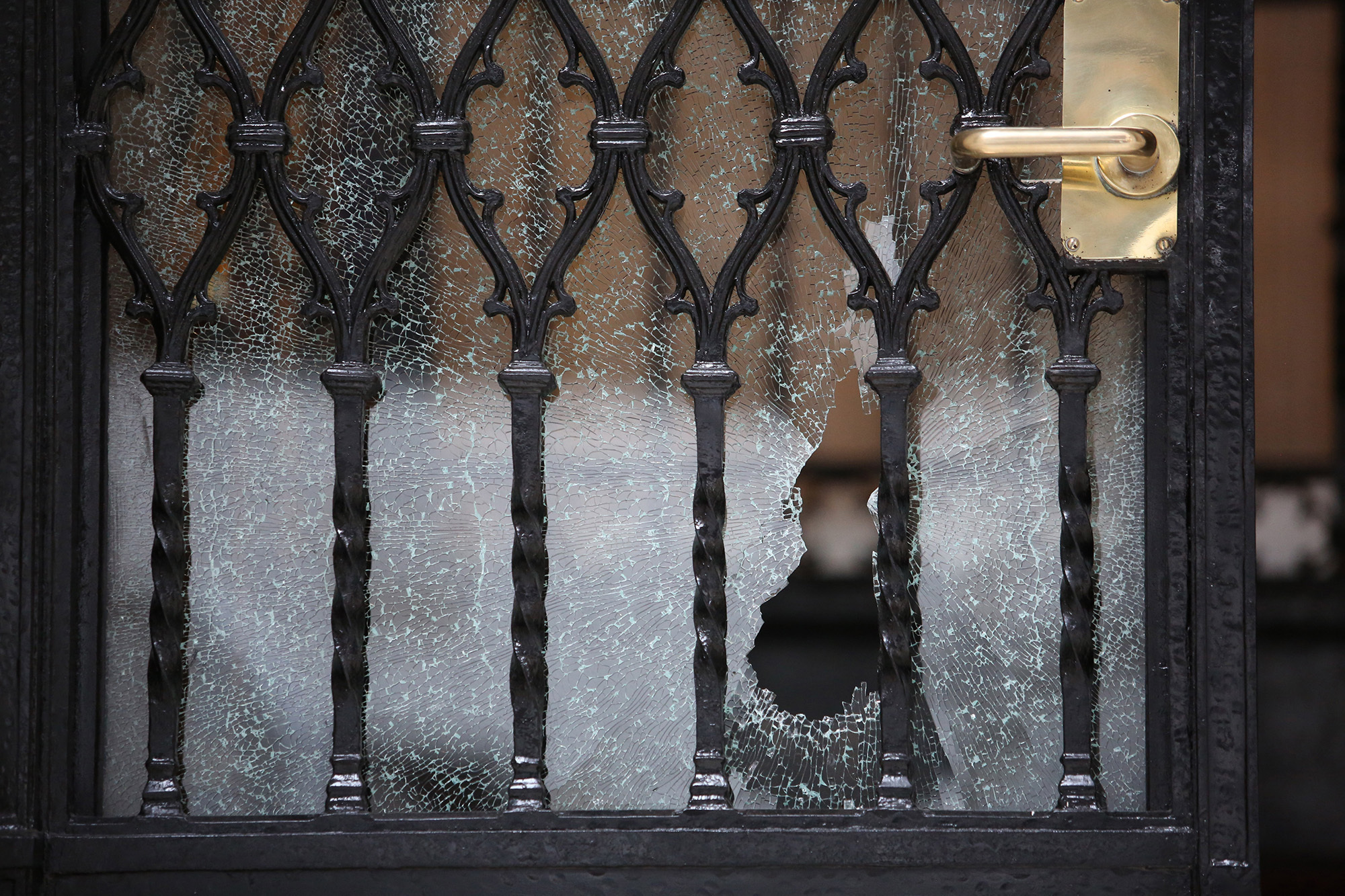 Priests and religious orders will be hunted down, and made to die a cruel death. Our Lady of La Salette 19 Sept. 1846 (Published by Mélanie 1879)
Probably a convert as well...
Suspect throws wrench through window of Cardinal Dolan’s residence at St. Patrick’s Cathedral
A suspect hurled a wrench through a window at Cardinal Timothy Dolan’s residence at St. Patrick’s Cathedral in Manhattan on Friday afternoon, police said. The tool struck the house’s door and shattered its glass panel before landing in a vestibule area that’s separated from the main residence by another door, cops said. Dolan was not home at the time of the 2:15 p.m. incident. A housekeeper, maintenance worker and another priest who lives at the Madison Avenue residence were present, said Joseph Zwilling, the rep for the Archdiocese of New York, to The Post.“Nobody was hurt, thanks be to God,” Zwilling said by phone. “No idea if it was targeted, no idea who did it at this point.” Cops have recovered the wrench and said no arrests have been made in connection with the incident. Source
ARCHBISHOP VIGANO IS THE TWO FACE NAPOLEON: