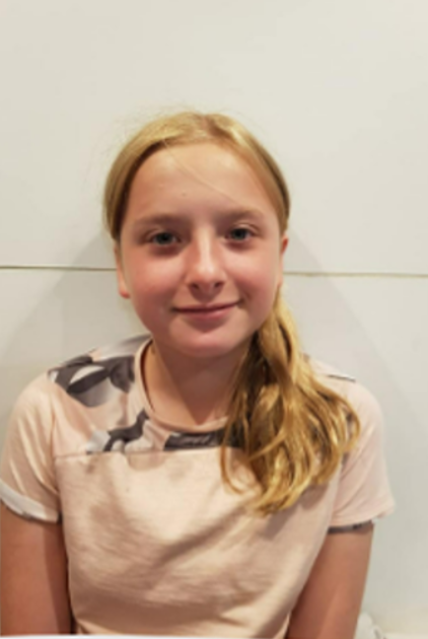 It went wrong so they killed her.

The Muslim suspects: Dahbia B., Amine K., Friha B., and Rachid N.) all hail from the same Algerian village, and one of them may be in the country illegally.
What happened to Lola? France rocked by murder of 12-year-old girl found in suitcase
The chilling final moments of a 12-year-old girl, whose body was found inside a suitcase in Paris, were captured in CCTV footage which shows her walking inside her family’s building alongside a suspect in her murder. The girl, Lola Daviet, disappeared on Friday afternoon. Her body was found hours later, mutilated and stuffed in a suitcase. The police said her body was found with her feet and wrists bound. The numbers “1” and “0” were imprinted across her chest, which police said could have been placed by a “device”, according to sources cited by French broadcaster BFMTV. Footage from the CCTV cameras of the building where she stayed with her parents, Delphine and Johan Daviet, showed her walking in the front door with an unknown woman, just moments before her death. Lola can be seen dressed in a white outfit and carrying what appears to be a school bag. The footage was accessed by her parents when they were looking for details about their missing daughter. Lola’s mother wrote on Facebook that their daughter was “last seen in the company of a girl we don’t know, in our residence”. The woman spotted with her is the same person who was later seen carrying the suitcase by witnesses, according to their statements quoted by French media. Witnesses told reporters the suspect entered the building alone, she then “came out, half an hour later with a large, very heavy suitcase”. Source
Email Post