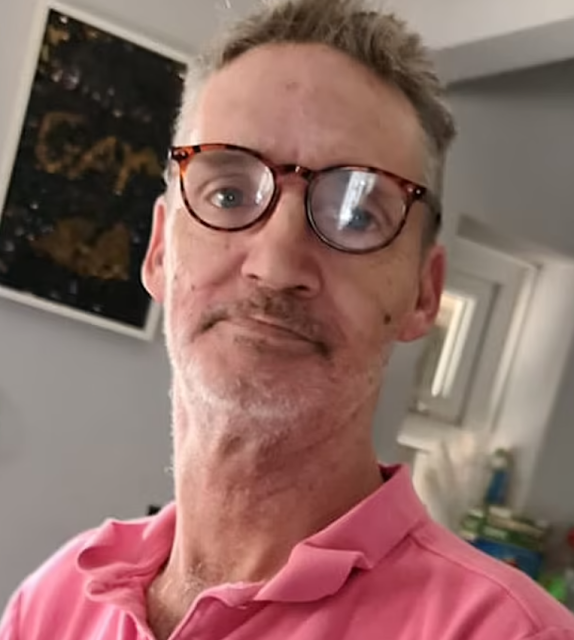 1. No Penis
2. World Economic Forum was connected to Nazism
3. Anti-Covid vaccine
4. Traditional Britain Group
5. Turning Point UK
6. ACT for America
Dover migrant centre petrol bomber who was driven by 'right wing' terrorist ideology died from asphyxiation in his car at BP petrol station, inquest hears
A far right terrorist who firebombed a detention centre holding refugees died of asphyxiation, an inquest heard today. Andrew Leak, 66, from High Wycombe in Buckinghamshire, threw two or three 'crude' incendiary devices at the Western Jet Foil site, in Kent. Flames surrounded the hoarding of the site, with security staff rushing to extinguish the fire. Only two small injuries were reported. Leak, who had driven more than 100 miles from his home in High Wycombe to Dover, then drove to the BP garage in Dover and took his own life. The opening of the inquest, held in Maidstone, gave Leak's cause of death as asphyxiation. Bina Patel, area coroner for Mid Kent and Medway, read out a statement with further details. She said Kent Police had been called at 11.22am by an immigration officer expressing concern about a man at the Western Jet Foil car park throwing objects at the gates and officers. 'He had then made his way to the BP garage and was found there at 11.30am,' Miss Patel said. 'Police got there and found a Seat car registered to Mr Leak and he was the sole occupant.' The inquest heard that results for post mortem toxicology tests are pending. Miss Patel adjourned the inquest for a provisional date and time of 10am on Friday, January 27, at County Hall. Last week, terror police confirmed Leak was motivated by 'extreme right wing terrorist ideology'. The divorced father of two had a history of deluded online rants against Muslims and declared before the attack: 'If you're not ready you will not survive what is coming'. Leak's Facebook profile was littered with pictures of Batman villain The Joker and he shared photos of himself in a balaclava and disturbing masks. Other vile social media posts included paranoid theories on the Covid vaccine and even suggesting the World Economic Forum was connected to Nazism. Neighbours revealed he had been worried about money after his benefits were cut. He told friends that he only had £36 in his account and that he would have to sell some of his clothes to have enough cash to survive on. Leak is also understood to have suffered from rheumatoid arthritis and had battled cancer and mental health issues in recent years, telling one neighbour that he had his penis removed because of a late stage tumour around four years ago. He had a history of sharing far right content from extremist groups including Traditional Britain Group, Turning Point UK and the US based Islamophobic movement ACT for America. Leak shared a transphobic article from conservative news site The Blaze and would reference far right activist Tommy Robinson, a study of his profile by campaign group Hope Not Hate found. Source
Email Post