De Monarchia By Dante Alighieri Book III Chapter XI: Argument From the Summoning of Charles the Great By Pope Hadrian. 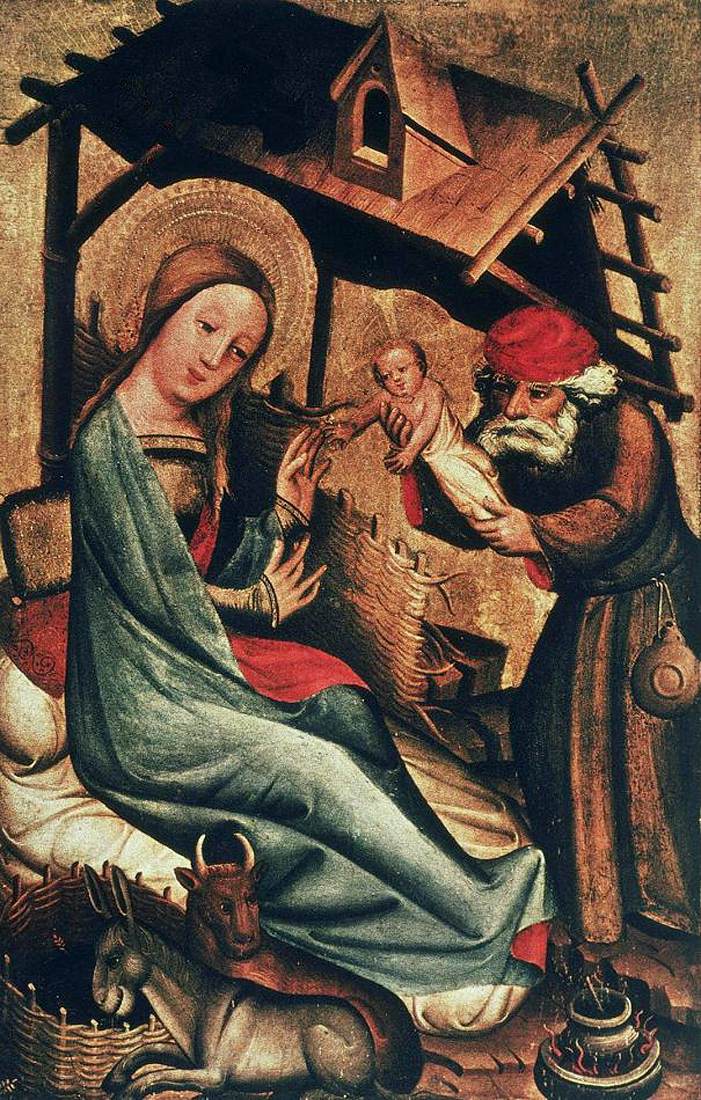 Argument from the summoning of Charles the Great by Pope Hadrian.

1. Still further, our opponents say that Pope Hadrian called1 Charles the Great2 to the aid of himself and the Church, because of oppression by the Lombards3 in the reign of Desiderius their king, and that from the Pope Charles received the dignity of Empire, notwithstanding the fact that Michael4 held imperial sway at Constantinople. Wherefore they declare that after Charles all Roman Emperors were advocates of the Church, and must be called to office by the Church. From this would follow the relationship between the Church and Empire which they desire to prove.

2. To refute this argument, I answer that their premise in it is a mere nullity, for usurpation of right does not create a right. If it did, the same method would show the dependency of ecclesiastical authority on the Empire, after the Emperor Otto restored Pope Leo, and deposed Benedict, sending him in exile to Saxony.5

[1. ] “Advocavit” in the original, and closely related to “advocati” in the following sentence, the “advocates” or “those called.”

[5. ] Otto I was Emperor 962-973. In 963 the Roman synod elected his nominee for the papacy, but in the following year, while the Emperor was absent from Rome, they deposed Leo III and put Benedict V in the chair. On Otto’s return in 964, he sent Benedict to Hamburg and reinstated Leo.