Ember Saturday In Advent 2022: The Coming Restoration Of The Divinely Ordained Authority Of The Holy Roman Emperor (VI) 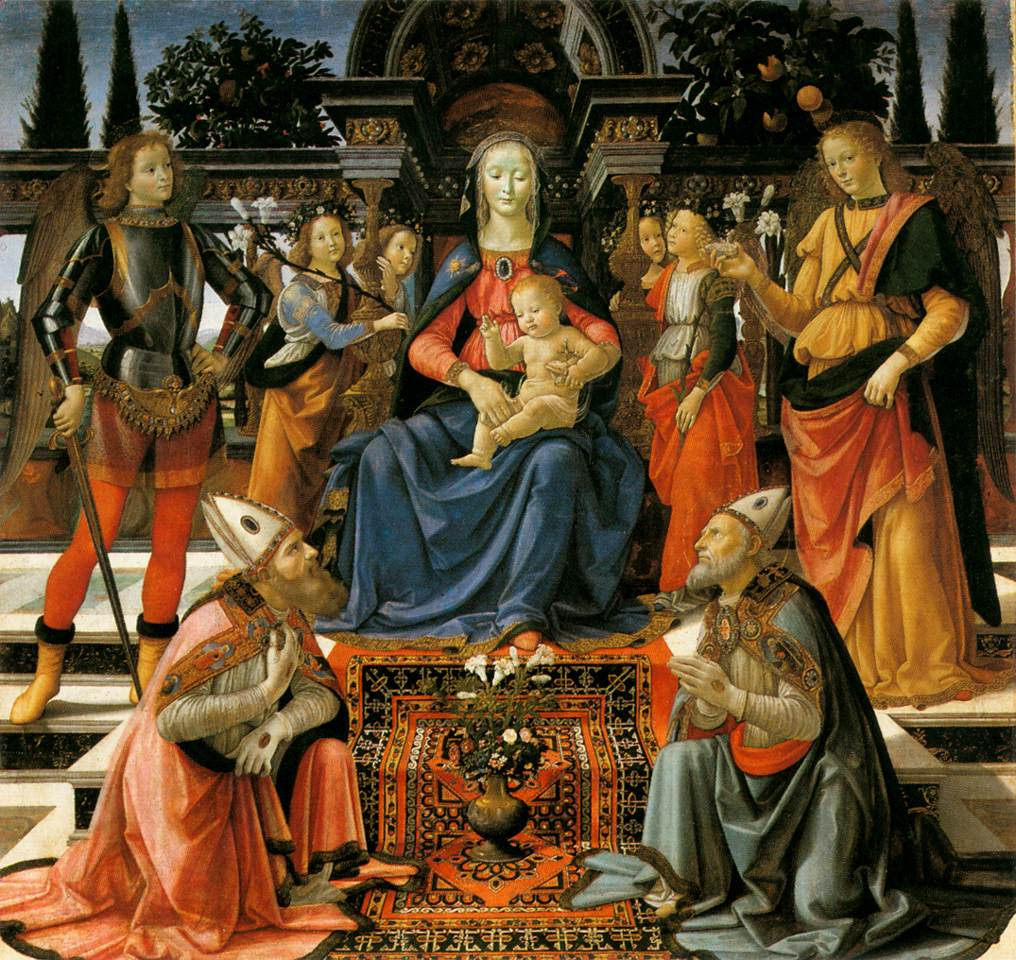 Tertullian in Apologetico Chp 32 saith, that Christians do pray for the continuance of the Roman Empire because they know, that when that Empire is overthrown, there shall a great calamity fall upon the world.

Chapter 31
But we merely, you say, flatter the emperor, and feign these prayers of ours to escape persecution. Thank you for your mistake, for you give us the opportunity of proving our allegations. Do you, then, who think that we care nothing for the welfare of Cæsar, look into God's revelations, examine our sacred books, which we do not keep in hiding, and which many accidents put into the hands of those who are not of us. Learn from them that a large benevolence is enjoined upon us, even so far as to supplicate God for our enemies, and to beseech blessings on our persecutors. Matthew 5:44 Who, then, are greater enemies and persecutors of Christians, than the very parties with treason against whom we are charged? Nay, even in terms, and most clearly, the Scripture says, Pray for kings, and rulers, and powers, that all may be peace with you. 1 Timothy 2:2 For when there is disturbance in the empire, if the commotion is felt by its other members, surely we too, though we are not thought to be given to disorder, are to be found in some place or other which the calamity affects.

Chapter 32
There is also another and a greater necessity for our offering prayer in behalf of the emperors, nay, for the complete stability of the empire, and for Roman interests in general. For we know that a mighty shock impending over the whole earth— in fact, the very end of all things threatening dreadful woes— is only retarded by the continued existence of the Roman empire. We have no desire, then, to be overtaken by these dire events; and in praying that their coming may be delayed, we are lending our aid to Rome's duration. More than this, though we decline to swear by the genii of the Cæsars, we swear by their safety, which is worth far more than all your genii. Are you ignorant that these genii are called Dæmones, and thence the diminutive name Dæmonia is applied to them? We respect in the emperors the ordinance of God, who has set them over the nations. We know that there is that in them which God has willed; and to what God has willed we desire all safety, and we count an oath by it a great oath. But as for demons, that is, your genii, we have been in the habit of exorcising them, not of swearing by them, and thereby conferring on them divine honour.

Chapter 33
But why dwell longer on the reverence and sacred respect of Christians to the emperor, whom we cannot but look up to as called by our Lord to his office? So that on valid grounds I might say Cæsar is more ours than yours, for our God has appointed him. Therefore, as having this propriety in him, I do more than you for his welfare, not merely because I ask it of Him who can give it, or because I ask it as one who deserves to get it, but also because, in keeping the majesty of Cæsar within due limits, and putting it under the Most High, and making it less than divine, I commend him the more to the favour of Deity, to whom I make him alone inferior. But I place him in subjection to one I regard as more glorious than himself. Never will I call the emperor God, and that either because it is not in me to be guilty of falsehood; or that I dare not turn him into ridicule; or that not even himself will desire to have that high name applied to him. If he is but a man, it is his interest as man to give God His higher place. Let him think it enough to bear the name of emperor. That, too, is a great name of God's giving. To call him God, is to rob him of his title. If he is not a man, emperor he cannot be. Even when, amid the honours of a triumph, he sits on that lofty chariot, he is reminded that he is only human. A voice at his back keeps whispering in his ear, Look behind you; remember you are but a man. And it only adds to his exultation, that he shines with a glory so surpassing as to require an admonitory reference to his condition. It adds to his greatness that he needs such a reminiscence, lest he should think himself divine.

Chapter 34
Augustus, the founder of the empire, would not even have the title Lord; for that, too, is a name of Deity. For my part, I am willing to give the emperor this designation, but in the common acceptation of the word, and when I am not forced to call him Lord as in God's place. But my relation to him is one of freedom; for I have but one true Lord, the God omnipotent and eternal, who is Lord of the emperor as well. How can he, who is truly father of his country, be its lord? The name of piety is more grateful than the name of power; so the heads of families are called fathers rather than lords. Far less should the emperor have the name of God. We can only profess our belief that he is that by the most unworthy, nay, a fatal flattery; it is just as if, having an emperor, you call another by the name, in which case will you not give great and unappeasable offense to him who actually reigns?— an offense he, too, needs to fear on whom you have bestowed the title. Give all reverence to God, if you wish Him to be propitious to the emperor. Give up all worship of, and belief in, any other being as divine. Cease also to give the sacred name to him who has need of God himself. If such adulation is not ashamed of its lie, in addressing a man as divine, let it have some dread at least of the evil omen which it bears. It is the invocation of a curse, to give Cæsar the name of god before his apotheosis.
Email Post