FSSP Rad Trad Mike Parrott Claims Bad Art Pachamama Is A DEMONIC PAGAN IDOL And He Will Not FALL DOWN AND Worship IT! 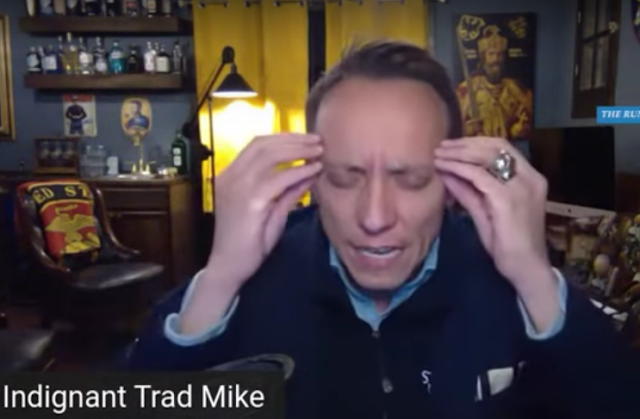 Parrott's Unhinged Nonsense @ 53 Minute Mark
What a pussy!
Who ever claimed that Pachamama is a Pagan Idol?
Did Pachamama speak?
Did Pachamama give out winning lottery numbers?
What King commanded Mike Parrott to fall down and worship the Pachamama bad art?
Mike Parrott is losing it!
Parrott screams: TAKE THE LATIN MASS AWAY! I WILL GO UNDERGROUND! BECAUSE I WILL NOT WORSHIP A DEMON! PERIOD!
LOL!
Who ever commanded Parrott to worship a Demon? A Pagan Idol?
Did  King Nebuchadnezzar come back from the dead and command Parrott to worship Pacahamama?
LOL!
Did you know that Protestants replaced the word IDOL  in scripture with the word Graven IMAGE ?
Did you know that?
So according to Protestants ALL Graven Images are now considered Pagan IDOLS.  That's why Protestants attacked the Catholic Statues.
Pachamama is bad art.
That's all it is.
Just because a bunch of serial converts to the Catholic Faith still retain protestant beliefs that Image means Idol does not make bad art a Pagan Idol.
A dumb block of wood is about as demonic as Mike Parrott's shit stained underwear..
Here is the recent The Rundown Video - I can't post it because the pussies at RTF won't allow it! 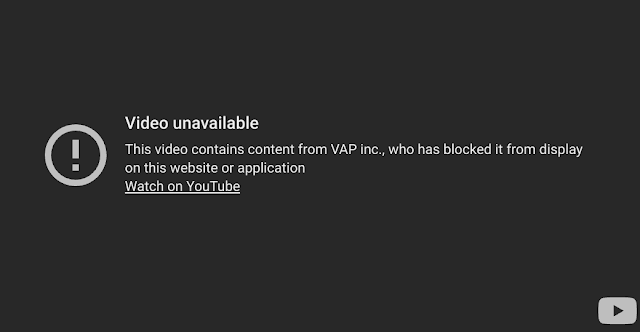