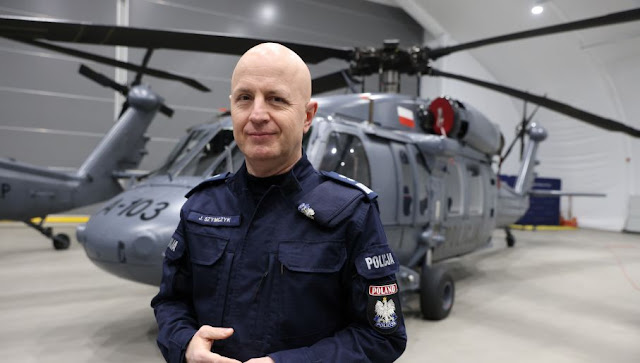 Accidental discharge of anti-tank launcher injures Poland’s police chief
The Ministry of Interior and Administration reported that on Wednesday 7:50am in a room adjacent to the office of the Police Commander-in-Chief an explosion went off. “One of the gifts that the Commandant received during his working visit to Ukraine on December 11 to 12 this year, where he met with the leadership of the Ukrainian Police and the Emergency Situations Service, exploded. The gift was from one of the heads of Ukrainian services”, the Ministry reports. The statement said that the commander suffered minor injuries as a result of the explosion and has been in the hospital for observation for one day. The Ministry of the Interior and Administration also informed that a civilian employee at the Police Headquarters had also suffered minor injuries not requiring hospitalization. “The Polish side asked the Ukrainian side to submit appropriate explanations. The case has been dealt with by the prosecutor's office and relevant services,” the Ministry of Interior and Administration informs. Polish commercial Radio ZET reported that an explosion took place in the building at the Police Headquarters in Warsaw. One person was injured, and firemen were working at the scene, the radio said. “We know for sure that the ceiling was damaged in the Police security rooms,” Radio ZET informed. Source 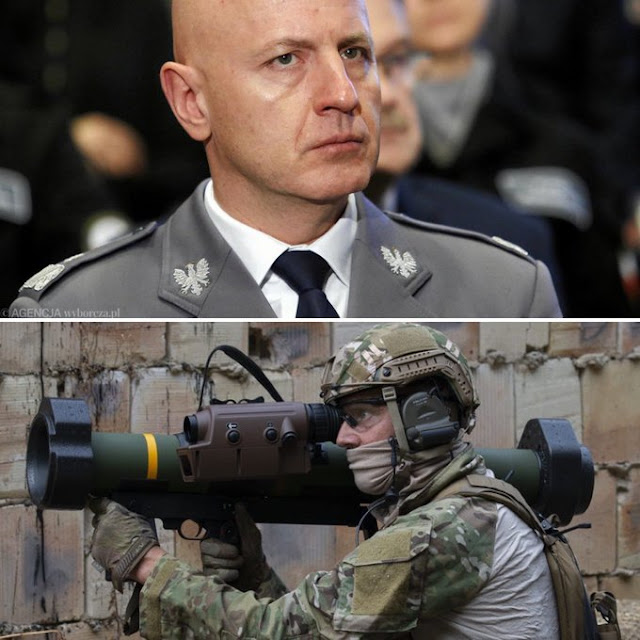 Media: Alleged grenade launcher from Ukraine caused an explosion in Polish police headquarters
Polish news site RMF 24 reported on Dec. 15, citing the country’s Interior Ministry, that an explosion occurred at the police headquarters in Warsaw on Dec. 14. According to the media, the cause of the explosion was the gift Polish General Jaroslaw Szymczyk received during his recent visit to Ukraine. Szymczyk received minor injuries and was hospitalized following the explosion, the media reported. During his visit to Ukraine, Szymczyk met with the leadership of the local police and emergency services. Polish Interior Ministry said it was a “gift from one of the heads of the Ukrainian services.” Another Polish media outlet Wyborcza reported that according to unofficial data, the explosion was caused by the gifted grenade launcher. According to the media, Szymczyk’s office was above the room where the explosion occurred. The Polish prosecutor's office and relevant services are investigating the explosion, the Polish Interior Ministry said. “The Polish side asked the Ukrainian side to provide relevant explanations," the ministry added. Ukraine has not commented on the issue yet. It is not clear during which visit Szymczyk received the alleged gift. Szymczyk paid a visit to Ukraine in late June, holding meetings with Ukraine's Chief Police, Ihor Klymenko, and Serhiy Kruk, the head of Ukraine's State Emergency Service. Source
Email Post