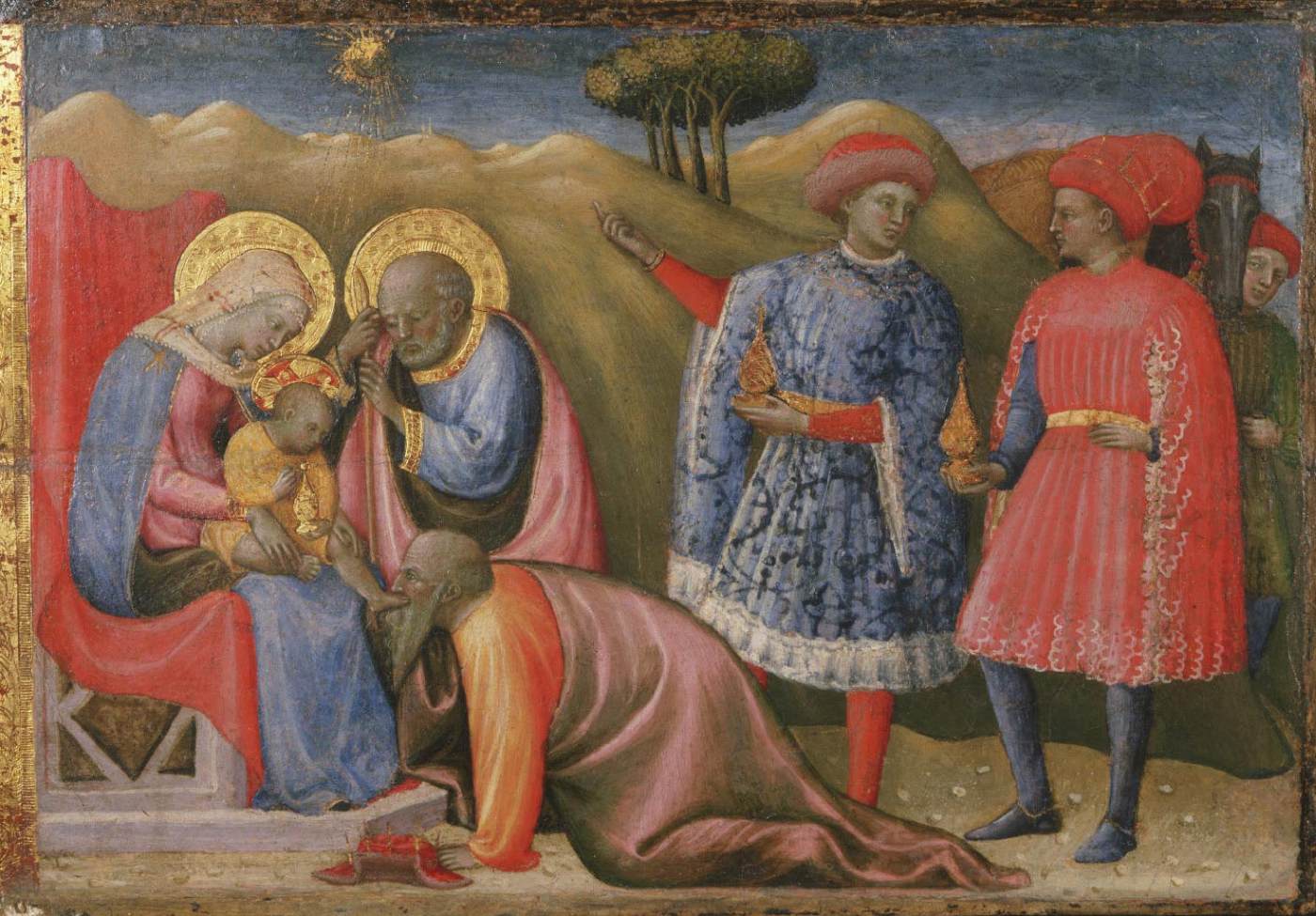 SCHIAVO, Paolo
Adoration of the Magi
1428-33
THE XXII. MEDITATION.