Terror Attack At Pope Benedict's Funeral: Is Pope Francis The Holy Father In The Fatima Secret Who Passed Through A Big City Half In Ruins 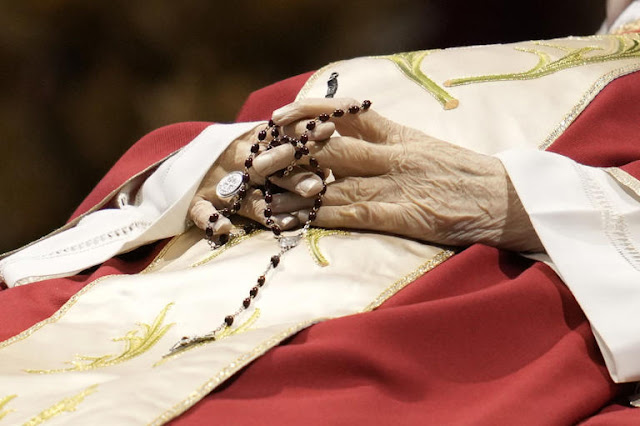